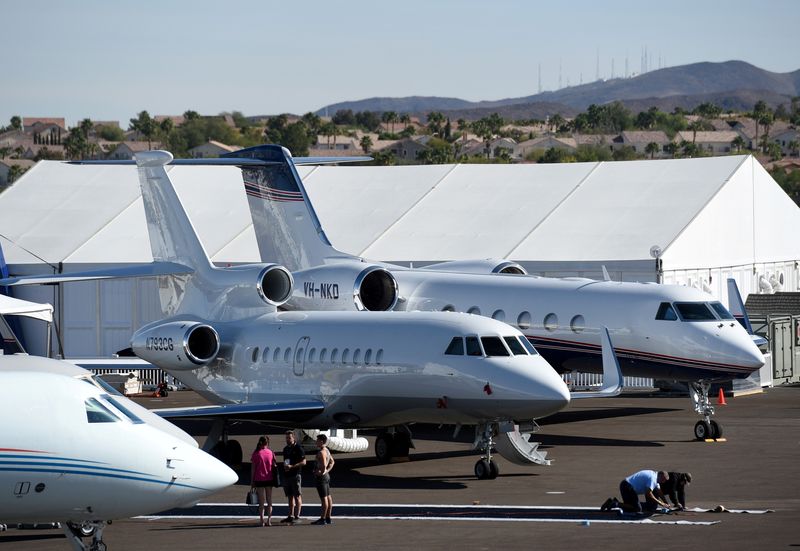 (Reuters) – Honeywell International Inc (NASDAQ:) on Sunday lifted its outlook for business jet deliveries, as the COVID-19 pandemic brought in a wave of first-time users and buyers in the private flying market.

Private flying demand boomed during the pandemic as wealthier passengers opted for charter planes due to concerns about exposure to the virus.

Passengers who used to fly first class on a commercial airline have now increasingly switched to private flying. Honeywell’s survey showed nearly 74% of new users expect to keep the same level of flying in 2023 as they did in 2022.

Business turboprops and small cabin jets each make up 35% of the fleet carrying these new users, followed by medium jets and large long-range jets, the company said, citing its survey.

“Demand for new business jets is as high as we’ve seen it since 2015, and we expect high levels of demand and expenditures for new aircraft for several more years,” said Heath Patrick, Honeywell Aerospace president, Americas aftermarket.

In August, Bombardier Chief Executive Eric Matel flagged a heavy trend in the fleet operating business, as not all customers are owning a jet.