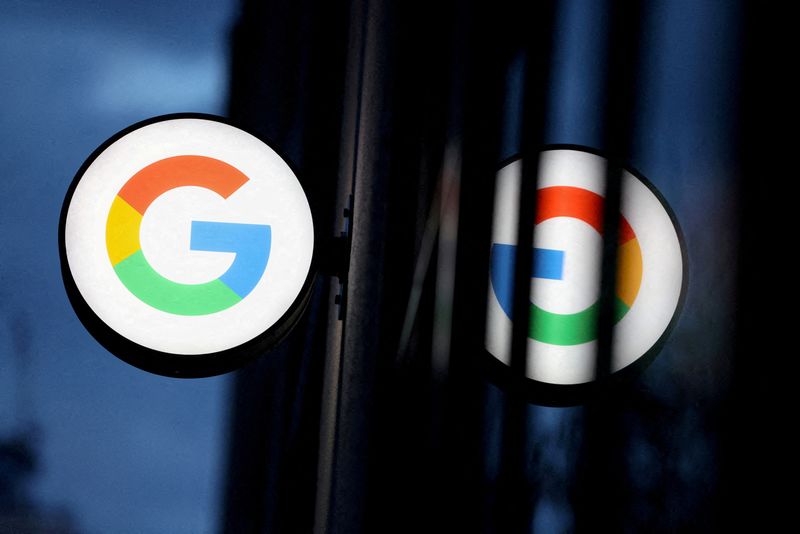 The company subsequently said it would treat its own shopping service the same as competitors when they bid in an auction for adverts in the shopping box that appears at the top of a search page.

But in a letter to EU antitrust chief Margrethe Vestager, the 43 companies – which include British firm Kelkoo, France’s LeGuide Group, Sweden’s PriceRunner and Germany’s idealo – said the proposal was legally insufficient and had not led to them benefitting from the advert auctions.

“The Commission needs to re-open space on general search results pages for the most relevant providers, by removing Google’s Shopping Units that allow no competition but lead to higher prices and less choice for consumers and an unfair transfer of profit margins from merchants and competing CSSs to Google,” the companies said in the letter seen by Reuters.

They said Google’s mechanism breaches the Digital Markets Act (DMA), Vestager’s new rules aimed at reining in the power of tech giants, which will apply in May next year.

“Google’s prominent embedding of Shopping Units is a prima facie infringement of the DMA’s ban on self-preferencing,” they said.

“Considering the unambiguous new legal framework, it is now time to walk the talk. The most paramount case at the heart of the calls for the DMA needs to be brought to an effective end,” the companies, from 20 European countries, said.