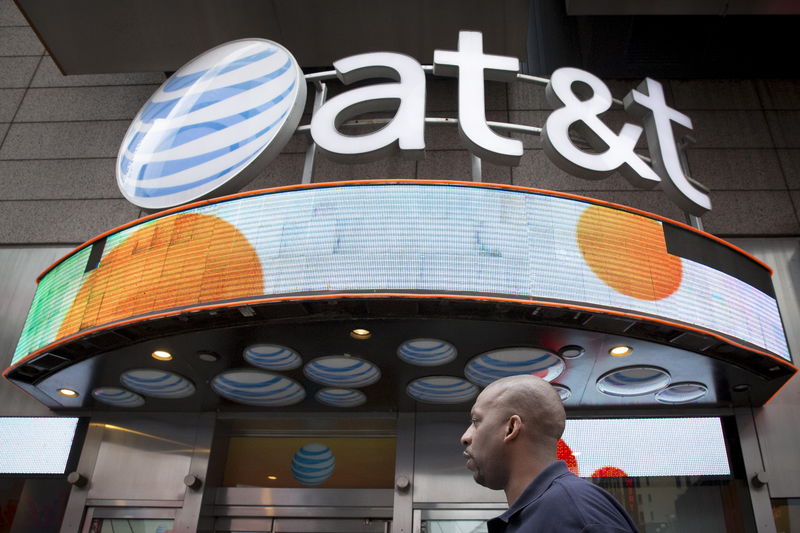 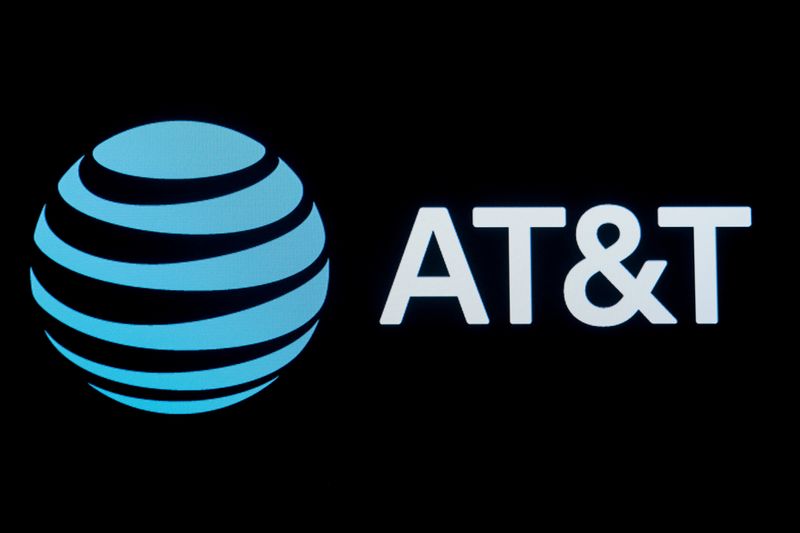 © Reuters. FILE PHOTO: The company logo for AT&T is displayed on a screen on the floor at the New York Stock Exchange (NYSE) in New York, U.S., September 18, 2019. REUTERS/Brendan McDermid/File Photo

(Reuters) -AT&T Inc is in discussions to create a joint venture that would invest billions of dollars to expand its fiber-optic network, Bloomberg News reported on Wednesday, citing people familiar with the matter.

The company is working with Morgan Stanley (NYSE:) to help bring in an infrastructure partner to the venture, which is expected to be valued at $10 billion to $15 billion, according to the report.

AT&T (NYSE:) declined to comment, while Morgan Stanley did not immediately respond to a Reuters request for comment.

The discussions with infrastructure investors are early and could still fall apart, Bloomberg News reported, adding that AT&T could find a partner as soon as this year, but it could also slip into 2023.

The news comes as AT&T plans to expand its high-speed home internet service to newer areas in the country, in a bid to attract new subscribers.

AT&T and Morgan Stanley did not immediately respond to Reuters requests for comment.