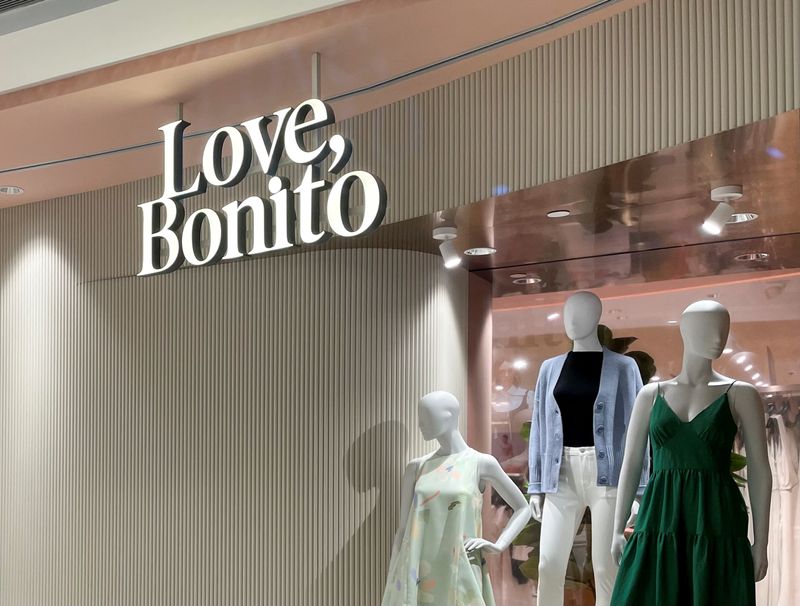 “The U.S is really one of the big bet markets for us that we want to double down on,” Dione Song, CEO of Lovebonito Holdings, told Reuters on the sidelines of an event on Tuesday.

“There’s a huge Asian diaspora market, Asian expats, Asian population there – they really want the right products that can really fit them well, that really speak to them,” she said, adding that the firm had set up a team for its U.S. strategy.

The company counts Primavera Capital, an early investor in billionaire Jack Ma’s Ant Group, as one of its investors. The Chinese private equity firm led a $50 million funding round in Lovebonito Holdings in October 2021.

Other Singapore brands that operate in the female fashion wear market include The Editor’s Market that was set up in 2010.

Song, 33, said Lovebonito Holdings’ plans for an IPO were “definitely in the mid-term horizon”, but she declined to give specifics. “We’re moving towards that direction,” she said.

Reuters could not immediately obtain a valuation for the company, or its financials.

This week, Lovebonito Holdings announced the acquisition of butter., a women-led activewear brand, and a small investment in Moom Health, a Singapore healthcare startup. It did not provide any deal value.