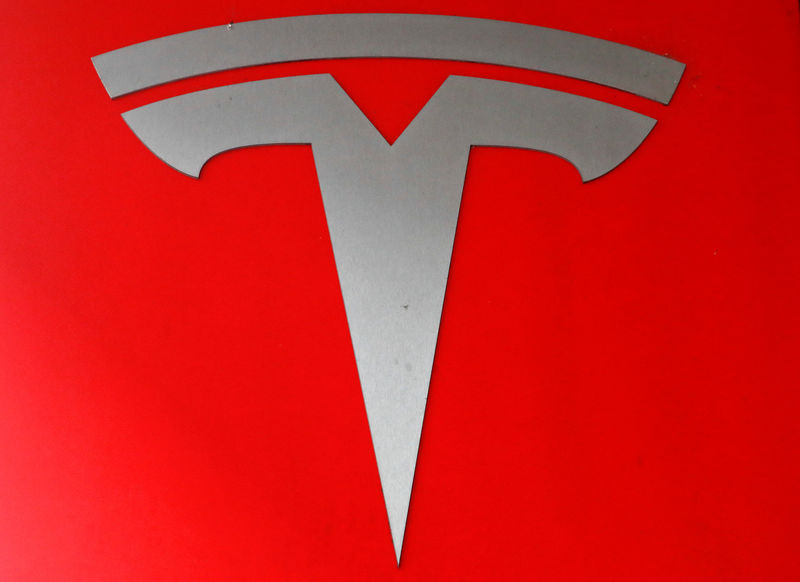 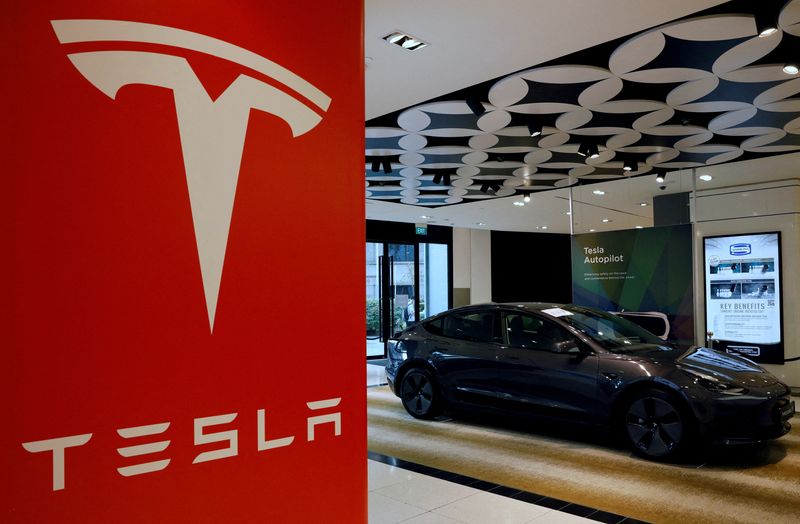 By Hyunjoo Jin and Akash Sriram

The company did not set out year-end delivery targets and failed to deliver a hoped-for stock buyback program, disappointing some with its quarterly report. Shares fell 3% in after-market trading.

Tesla (NASDAQ:) is expanding fast despite global economy jitters, and investors are closely watching for signs of production speed and cost.

“Raw material cost inflation impacted our profitability along with ramp inefficiencies” from its new factories in Berlin and Texas, and the production of its new 4680 batteries, according to Tesla’s statement.

The company’s third-quarter automotive gross margin was 27.9%, missing analysts’ estimates and down from 30.5% a year earlier.

Tesla’s revenue for the third quarter was $21.45 billion, a record but short of analysts’ estimates of $21.96 billion, according to IBES data from Refinitiv.

The company said it had a negative foreign exchange impact of $250 million on its earnings, as the U.S. dollar strengthened against major currencies.

“Tesla’s awful quarter is the latest sign that growing macroeconomic uncertainty is having some impact on demand for its electric vehicles,” said Jesse Cohen, senior analyst at Investing.com.

“Tesla will likely face challenges with ramping new production, particularly in Berlin, putting it in danger of missing 50% growth in deliveries for the year.”

“I think the guidance isn’t that specific as a lot of investors would have liked regarding fourth quarter and full-year deliveries,” said CFRA Research analyst Garrett Nelson.

Nelson added that investors were disappointed that a share repurchase was not announced along with the results.

Earlier this month, Musk raised hopes of a share buyback.

Tesla CEO Musk is expected to speak with analysts on a conference call and address questions about whether the world’s most valuable automaker will stick to its target of boosting deliveries by 50% this year. Some have questioned whether demand is softening.

Tesla achieved record quarterly deliveries largely thanks to its rampup in China. But the most prominent proponent of electric vehicles has seen its shares tumble about 50% from record highs last November as investors were spooked by a cooling global economy and Musk’s bid to buy social media company Twitter.

Early this month, Tesla said it delivered 35% more vehicles in the July-September period than in the previous quarter, but the number was shy of vehicle production and analysts’ estimates.

Tesla blamed challenges transporting vehicles, but some analysts were also concerned that demand may have softened.

Some analysts said Tesla will have a hard time maintaining premium pricing and margins with the global economy cooling and as it ramps up production of new factories.

Analysts said they expected Musk to voice optimism about Tesla in the conference call. Musk has been trying to raise cash to fund his $44 billion deal to take Twitter Inc (NYSE:) private. Some experts say Musk may need to sell about $3 billion more in stock after the earnings announcement to help fund the deal.