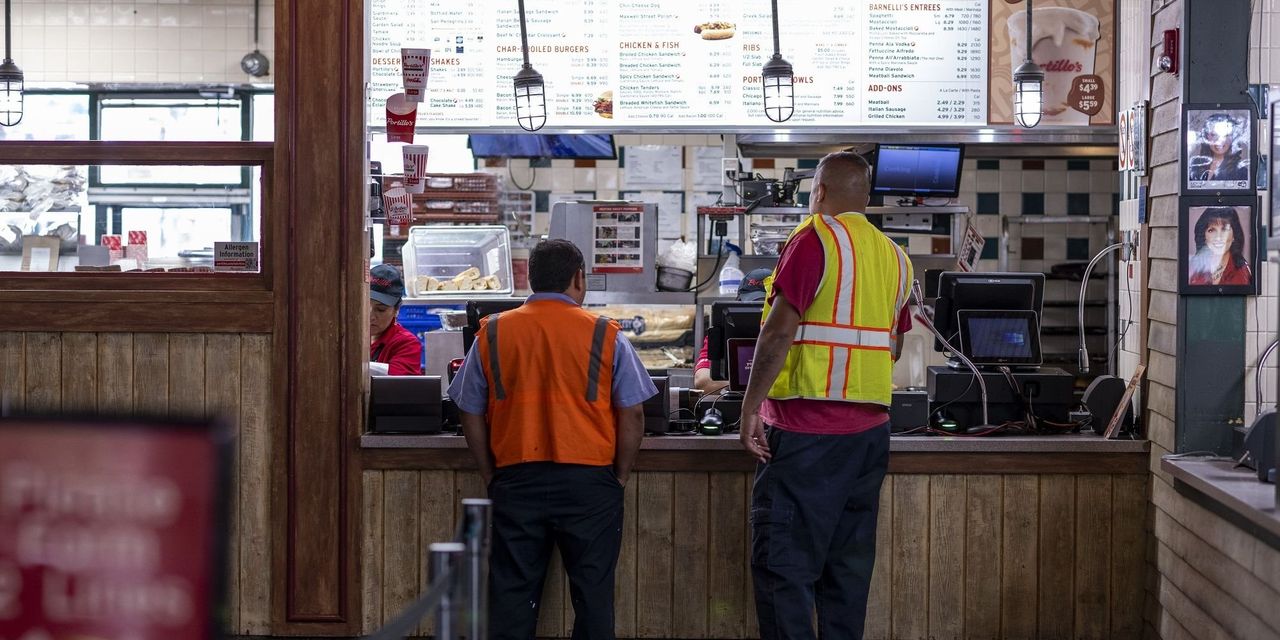 One of the surest signs that the job market has begun to falter is a marked increase in layoffs. There is no sign of that yet in the U.S.

On the contrary, very few Americans are losing their jobs. On Thursday, the Labor Department reported that there were only 214,000 initial claims for unemployment during the week ended Saturday, down from 226,000 the week before. That is right around the low level they have averaged this year. In the past, claims have tended to jump above 400,000 at the outset of recessions. Last week was the period the Labor Department bases its monthly employment figures on, so it looks as if the October jobs report will show continued strength.