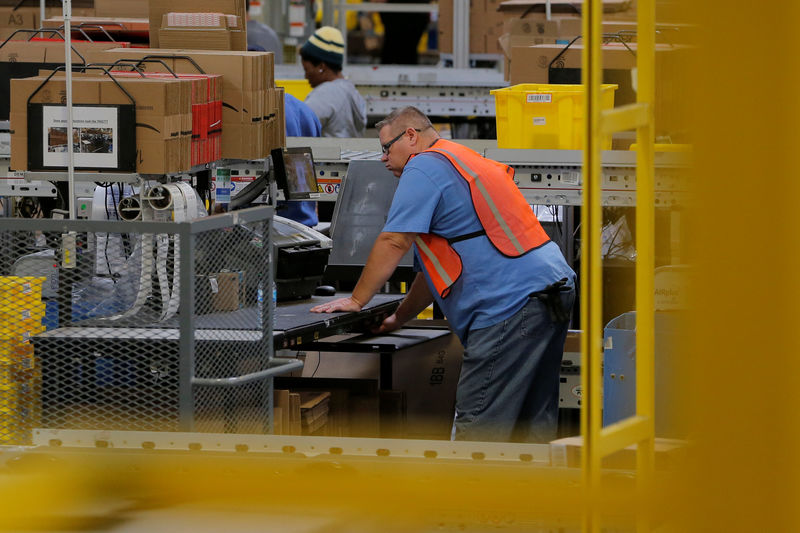 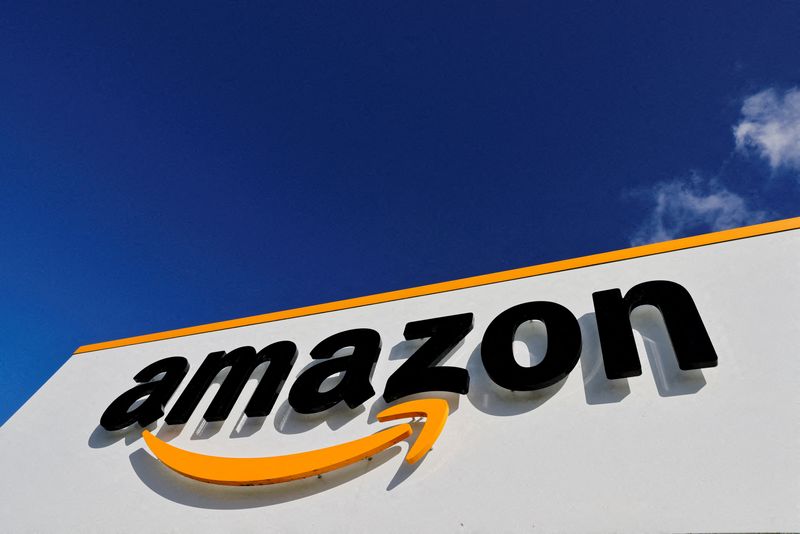 MILAN (Reuters) -U.S. e-commerce giant Amazon (NASDAQ:) said on Thursday it had filed legal complaints in Italy and Spain as it steps up efforts globally to shut down fake review brokers.

Amazon has long been battling with fake or manipulated reviews and the problem has only worsened as more people flocked to its site for shopping during the coronavirus lockdowns.

Tens of thousands of people have joined dedicated channels on the Telegram instant messaging site where anonymous intermediaries sign people up to write glowing five-star reviews for products on Amazon in return for financial reward.

In its first criminal complaint in Europe, Amazon said it was targeting a “high-profile broker in Italy selling fake reviews,” but did not name the person.

The retailer said the defendant was claiming to have built a network of individuals willing to buy products on its site and post five-star reviews in exchange for a full refund.

Four- and five-star reviews can aid sales, especially if customers perceive them as unbiased.

Amazon also filed a civil complaint in Spain against AgenciaReviews, alleging the Spanish-based operator was fully reimbursing customers once they publish a fake five-star review.

AgenciaReviews said in a statement late on Thursday that its channel worked only as a tester programme and buyers were not compelled at any point in the process to leave five-star reviews.

Amazon’s moves in Europe add to an increasing number of lawsuits filed in the United States.

The company also said it had sent warnings to five websites in Germany that were directing visitors to a fake review broker, adding that all have since agreed to stop this activity by signing a cease and desist letter.