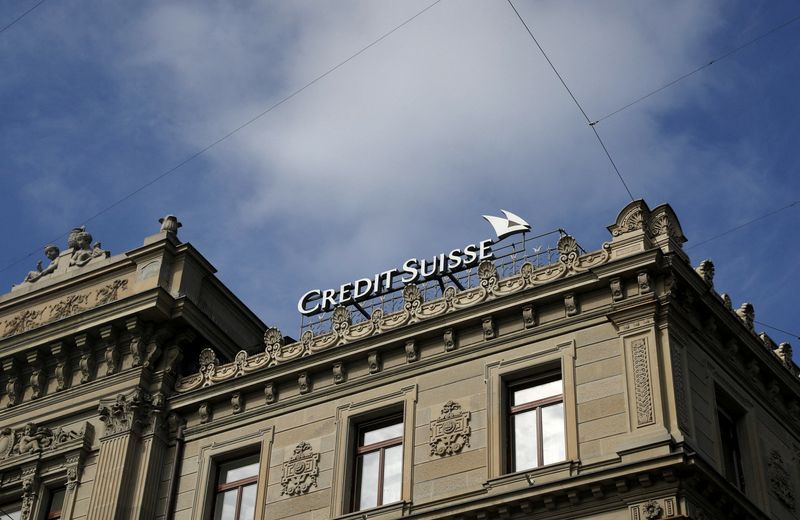 The Swiss bank is seeking buyers for the business as part of a multi-pronged effort to revise its strategy and raise capital following a string of scandals and financial setbacks.

Other asset managers considering participating in Credit Suisse’s auction process include Ameriprise Financial Inc (NYSE:) and Invesco Ltd, one of the sources added.

The unit may fetch around $2 billion in a sale, according to the sources, who cautioned that no deal is certain. They requested anonymity because the matter is confidential.

Asset management firms have often turned to dealmaking to boost their scale, helping to address pressures from competition and fee depression from the shift towards more passive investing methods.

Janus Henderson emerged in 2017 from the combination of Janus Capital Group and Henderson Group, and Blue Owl was formed last year from the three-way merging of Owl Rock Capital (NYSE:) Group, Dyal Capital Partners and a blank check firm.

Meanwhile, both Ameriprise and Invesco have been active buyers of asset managers in recent years.

Minneapolis-based Ameriprise acquired much of Bank of Montreal’s business last year for 615 million pounds ($695.1 million), while Invesco has completed deals including for OppenheimerFunds from Massachusetts Mutual Life Insurance Company in 2019.

Credit Suisse has been looking to shed a number of underperforming businesses ahead of its closely-watched strategic review update next week.

Earlier on Friday, the bank agreed to sell its 8.6% stake in fund distribution firm Allfunds Group for 334 million euros ($329.2 million) and its stake in Energy Infrastructure Partners to EIP’s managing partners for an undisclosed amount.