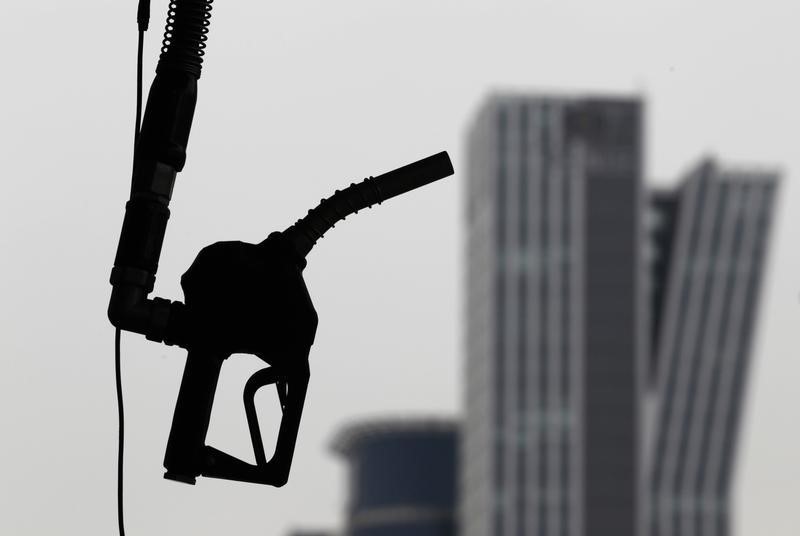 Refined products like CARBOB, which is blended to meet California’s strict environmental standards, change the front month on the 23rd because of pipeline scheduling deadlines.

November CARBOB in Los Angeles was in a bid-offer spread at 20 cents/34 cents over December NYMEX RBOB.

November CARB diesel, which the state requires be used on California highways, was pegged at a 3.50 cent discount to December NYMEX .