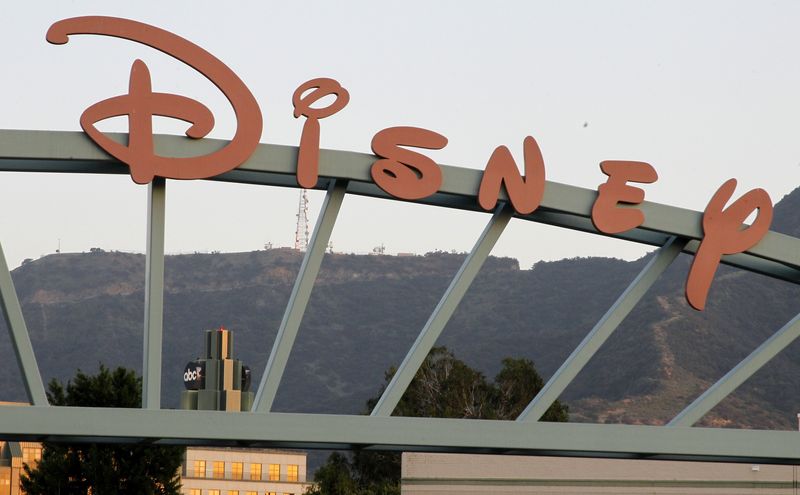 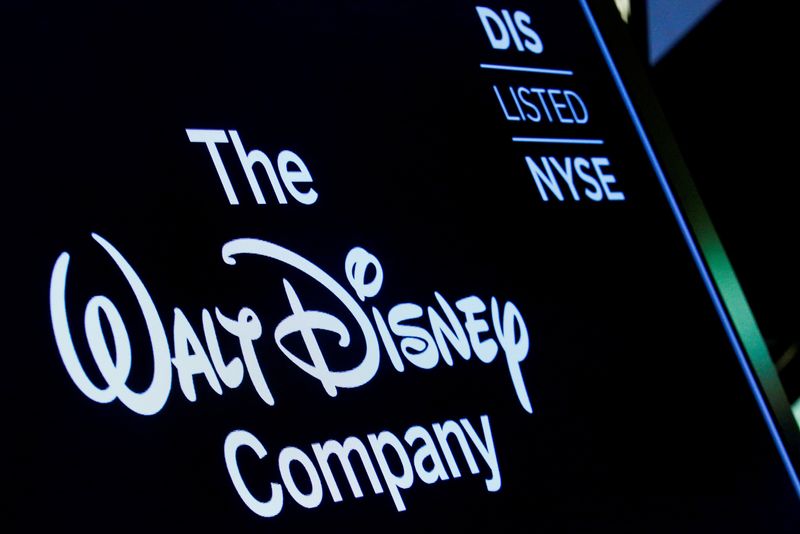 © Reuters. FILE PHOTO: A screen shows the logo and a ticker symbol for The Walt Disney Company on the floor of the New York Stock Exchange (NYSE) in New York, U.S., December 14, 2017. REUTERS/Brendan McDermid

AUSTIN, Texas (Reuters) – Liberty Media-owned Formula One and the Walt Disney Company (NYSE:) announced an extension of their broadcast partnership on Saturday, keeping the sport on ESPN networks in the United States until 2025.

The new three-year agreement includes expanded direct-to-consumer rights, with details yet to be announced, and more races than before shown on ESPN and ABC with coverage provided by Sky Sports television.

ESPN has had the broadcast rights since 2018, when it took over from NBC Sports, and audiences have grown strongly as the sport takes off in the United States and reaches a new and younger audience.

Las Vegas will debut next year as a third U.S. race after Austin, which hosts Sunday’s U.S. Grand Prix at the Circuit of the Americas, and Miami.

Last year was the most-viewed season ever on U.S. television with an average 949,000 viewers per race, according to Formula One. That has increased to an average 1.2 million after 18 of 22 races in 2022.

The inaugural Miami Grand Prix broadcast on ABC television this year generated an average viewership of 2.6 million, the largest U.S. audience ever for a live Formula One race.

Next season is scheduled to have a record 24 races

“We are delighted to announce that our partnership with ESPN will continue,” said Formula One chief executive Stefano Domenicali in a statement.

“Formula One has seen incredible growth in the United States with sold-out events and record television audiences… The ESPN networks have played a huge part in that growth with their dedicated quality coverage.”