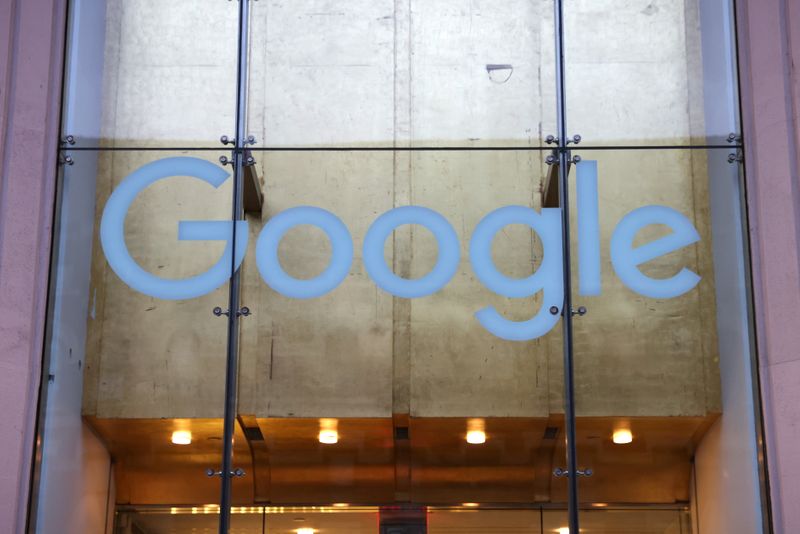 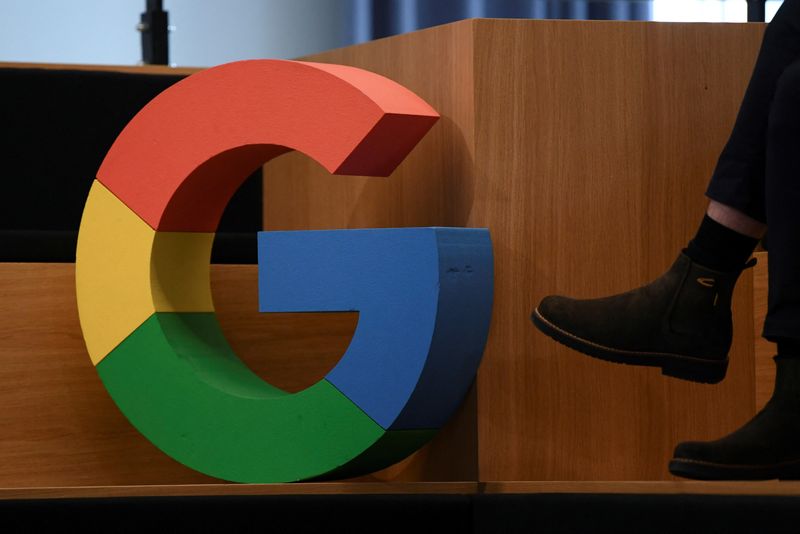 © Reuters. FILE PHOTO: A Google sign is pictured during the company’s presentation of a detailed investment plan for Germany outside the Google office in Berlin, Germany, August 31, 2021. REUTERS/Annegret Hilse/File Photo

(Reuters) – The Republican National Committee (RNC) filed a lawsuit against Google (NASDAQ:) on Friday, for allegedly sending its emails to users’ spam folders.

The U.S. political committee accuses the tech giant of “discriminating” against it by “throttling its email messages because of the RNC’s political affiliation and views,” according to a lawsuit filed in the Eastern District of California.

“Google has relegated millions of RNC emails en masse to potential donors’ and supporters’ spam folders during pivotal points in election fundraising and community building,” the RNC said in the lawsuit.

Google did not immediately respond to a request from Reuters for comment.

Spam filters on email services typically weed out unsolicited “spam” messages and divert them to a separate folder.

“Critically, and suspiciously, this end of the month period is historically when the RNC’s fundraising is most successful,” the lawsuit said, adding that it doesn’t matter whether the email is about donating, voting, or community outreach.

The committee said the “discrimination” had been going on for about 10 months despite its best efforts to work with Google.

It said the fact that so much of its mail was going to spam folders had cost it revenue and it would cost it more in coming weeks as midterm elections loom.

The tech companies deny that.