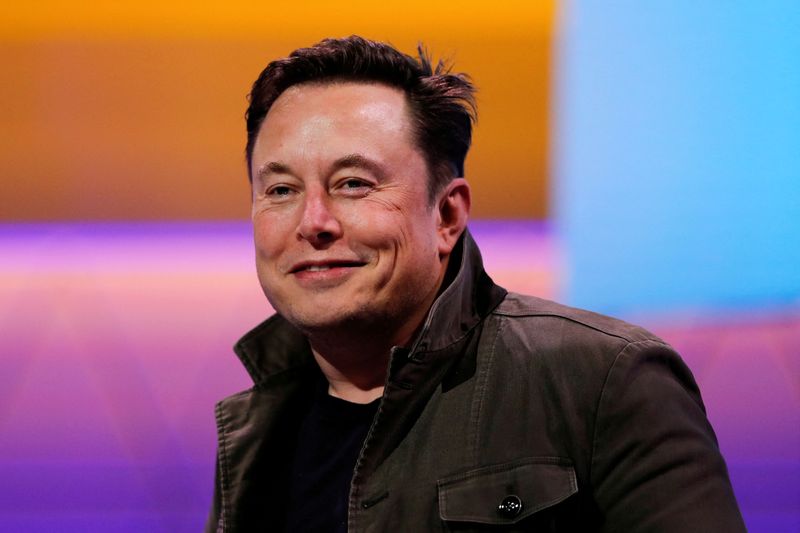 (Reuters) – Billionaire Elon Musk said in a tweet on Sunday pushed back by a month the date for Neuralink’s “show & tell” event to Nov. 30 and did not provide further information.

The chief executive of electric car maker Tesla (NASDAQ:) Inc and rocket developer SpaceX said in August that the event would be held on Oct. 31.

Musk said in a 2019 presentation that Neuralink was aiming to receive regulatory approval for trials to implant chips into humans by the end of 2020, but the company has yet to receive such an approval or bring a product to market.

Musk approached brain chip implant developer Synchron Inc about a potential investment after he expressed frustration to Neuralink employees over their slow progress to win regulatory clearance for its devices.