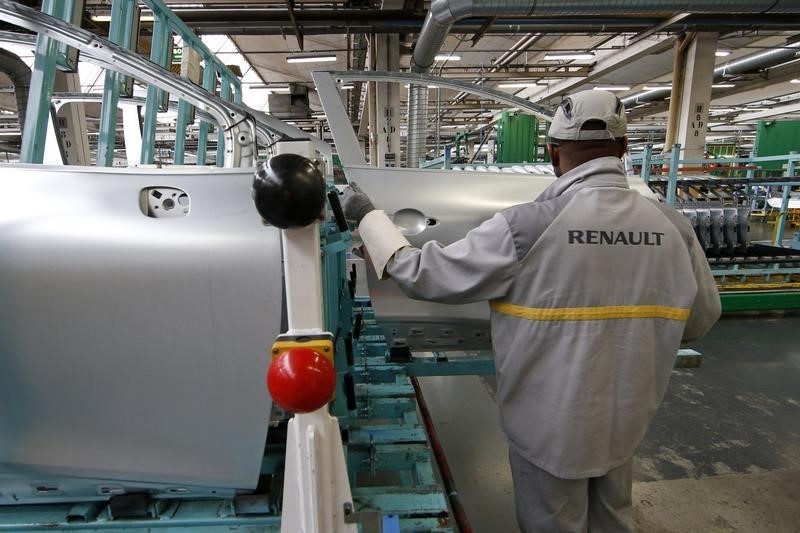 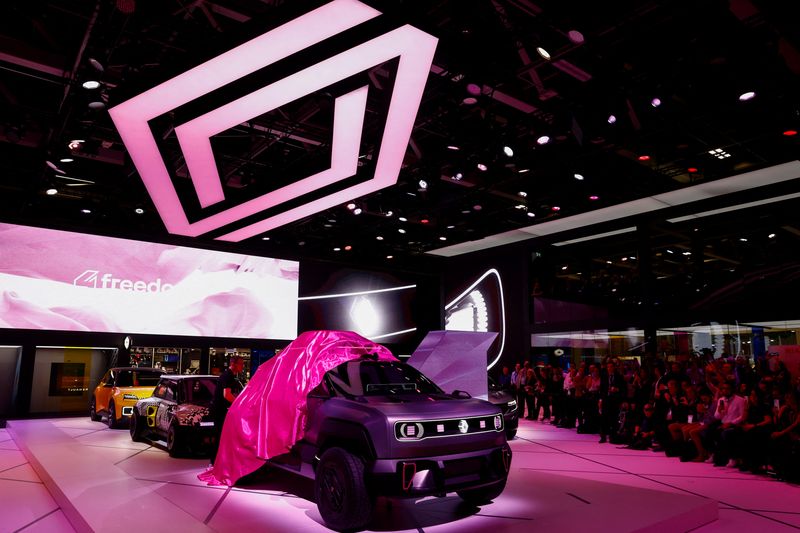 PARIS/TOKYO (Reuters) – The sharing of technology has emerged as a sticking point between Renault SA (OTC:) and Nissan (OTC:) Motor Co Ltd as the pair negotiate an overhaul of their decades-old partnership, two people familiar with discussions told Reuters.

The French and Japanese automakers said this month they were in talks about the future of their alliance, including Nissan potentially investing in an electric vehicle business being spun out of Renault (EPA:).

Those discussions have included consideration of Renault selling some of its roughly 43% stake in Nissan, Reuters previously reported, a move that would put the pair on a more equal footing and mark a seismic shift in an alliance founded in 1999 and long driven by executive-turned-fugitive Carlos Ghosn.

The sharing of intellectual property has become a focus of those talks, the two people said, declining to be identified as the information was not public.

For the French automaker, a “reboot” means the relationship needs to be more than financial, one of the people said.

“What matters is what Nissan brings in intellectual property, engineers and common projects,” the person said.

With Nissan holding only 15% of Renault – and without voting rights – French dominance of the alliance has long been a point of contention. Many executives at the Japanese automaker see the relationship as unbalanced, especially regarding development.

Nissan’s concern centres on the sharing of future technology, including the all-solid-state batteries for electric vehicles that it is currently developing, the second person said. The sharing of old technology is less of a concern, the person said.

France’s government, which owns about 15% of Renault, is keen for the automaker to hold on to its industrial and technological advantages, finance minister Bruno Le Maire has said.

Following his comments, Japan’s trade ministry asked Nissan about its stance, one of the people said.

The Ministry of Economy, Trade and Industry did not respond to a request for comment outside regular business hours.

Renault wants Nissan to invest in its electric vehicle unit, while Nissan wants Renault to cut its stake to 15%, Reuters previously reported.

The pair are yet to reach an agreement on investment, as it is difficult to determine figures without a clear valuation of the unit, said three people familiar with the matter.

Bloomberg News cited a source as saying Nissan would invest $500 million to $750 million in return for about 15% of the unit.

Given its investment needs, Renault is the more eager of the two to reach a deal, said a person familiar with negotiations.

“There is no reason why Nissan has to absolutely participate” in the unit, said the person, citing Nissan’s need to explain cost-effectiveness of investments to shareholders.

The automakers aim to make an announcement on Nov. 15, though details have yet to be finalised and could still take weeks, one of the people said.

Alliance junior partner Mitsubishi Motors (OTC:) Corp will likely invest a few percent in the new Renault unit to retain its alliance relationship, said another person familiar with the matter.

Mitsubishi has said it had not yet entered detailed consideration about investment.