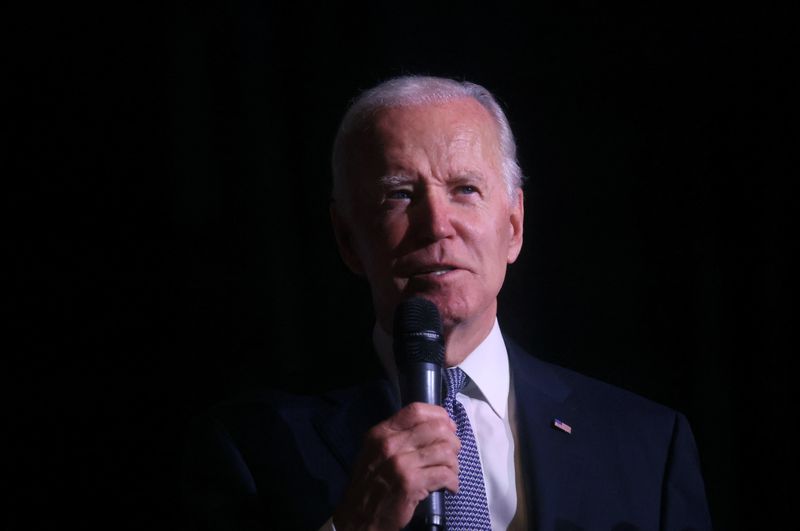 Biden signed an executive order that includes the authority to ban U.S. companies from doing business in Nicaragua’s gold industry, while the U.S. Treasury Department imposed sanctions on the head of Nicaragua’s mining authority, along with another top government official, the department said in a statement.

Gold was Nicaragua’s main export last year, with total shipments abroad of the precious metal amounting to $867.6 million, and 79% of that going to the United States, according to central bank data.

“The Ortega-Murillo regime’s continued attacks on democratic actors and members of civil society and unjust detention of political prisoners demonstrate that the regime feels it is not bound by the rule of law,” Under Secretary of the Treasury for Terrorism and Financial Intelligence Brian Nelson said. He said the U.S. actions aimed to deny them “the resources they need to continue to undermine democratic institutions in Nicaragua.”

Nicaragua’s economy grew 10.3% in 2021, according to data from the World Bank, underpinned by a surge in remittances from the United States, as well as gold and coffee exports, but a sharp slowdown is expected this year.

The two sanctions announced on Monday target Nicaragua’s General Directorate of Mines, a unit of the Nicaraguan Ministry of Energy and Mines that manages most mining operations in the country, and Reinaldo Gregorio Lenin Cerna Juarez, a close Ortega confidante, Treasury said.

Under the move, any property they have in the United States would be frozen and any U.S. persons are prohibited from doing business with them.