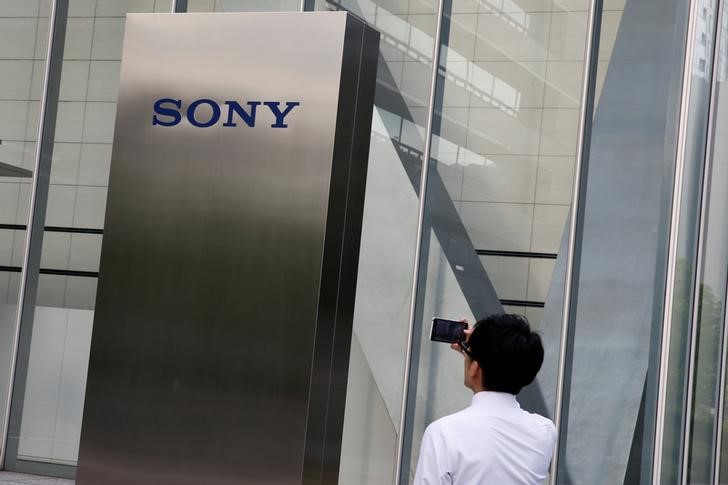 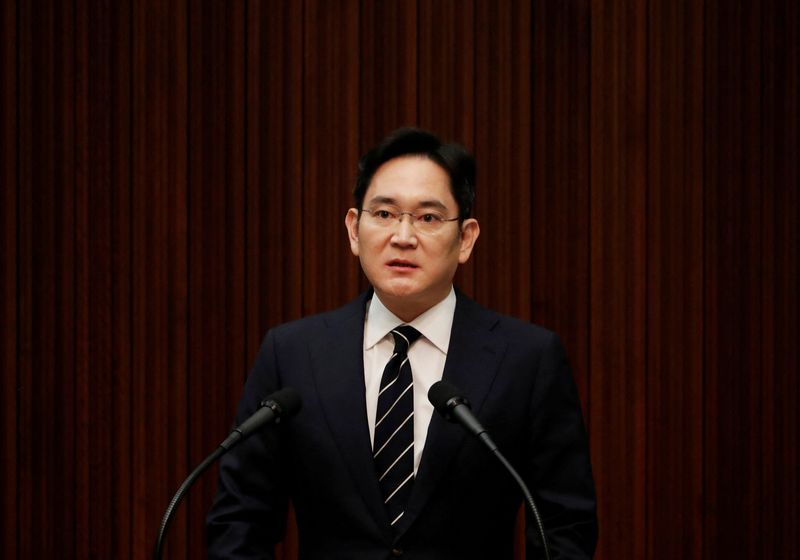 SEOUL (Reuters) – As Samsung Electronics (OTC:)’ de facto leader Jay Y. Lee steps up as chairman, daunting tasks await the executive seeking to build on the work of his father, who turned a copycat appliance maker into the world’s biggest chip and smartphone manufacturer.

Samsung (KS:) said on Thursday its board of directors appointed Lee as executive chairman, a symbolic move confirming that South Korea’s most valuable company will be officially run by the third generation of its founding family.

The appointment follows his release from jail last year for bribery convictions, of which he has since been pardoned, allowing him to formally assume the leadership role he has held since his father, the late patriarch and Samsung Group chairman Lee Kun-hee, was hospitalised in 2014. The elder Lee died in 2020.

Lee, 54, has been vice chairman of Samsung Electronics, the crown jewel of South Korea’s biggest business conglomerate, since 2012.

“As I reflect on his (Lee senior) life…I am filled with a deep sense of responsibility to preserve his legacy, and to build on it – for our future,” Lee said in a memo shared with Samsung employees on Thursday.

Samsung reported a 31% drop in third-quarter profit on Thursday and said geopolitical uncertainties were likely to dampen demand until early 2023.

Kyungmook Lee, professor at Graduate School of Business, Seoul National University, said the new chairman needs to focus on businesses with the greatest growth potential such as contract chip manufacturing, and new areas such as artificial intelligence.

“Also, Samsung is still rather top-down,” said Kyungmook Lee, who co-authored ‘The Samsung Way’. “He faces the task of changing the corporate culture to fit the current times.”

The foundations of Samsung’s current global top position in memory chips, smartphones and televisions were established during the late Lee’s era.

That is a major business risk for Samsung, which counts both China and the United States as major markets.

Lee is prioritising growth in Samsung’s foundry business and looking to build contract chip manufacturing as a major revenue stream and dethrone Taiwan’s TSMC from the top position in logic chips by 2030.

But the plan is off to a rough start, with low production yields in its new process inviting complaints from some clients in recent years.

Samsung is also looking to expand its biopharmaceuticals and 5G network equipment businesses.

Since joining Samsung more than three decades ago in 1991, Lee has held various senior roles, including chief operating officer and vice chairman, and overseen key businesses such as a now dissolved flat-screen joint venture with Sony (NYSE:) Group Corp.

Critics claim Lee doesn’t have experience, lacks his father’s charisma and hasn’t made a major mark that can be counted in his achievements.

But Samsung insiders say his quiet, urbane manner disguises a steely determination Lee will need if he is to grow Samsung.

Lee has generally shunned the limelight, with no official Twitter or Facebook (NASDAQ:) accounts and little known of him outside the company, other than a divorce in 2009.

Lee has a degree in East Asian History from Seoul National University and an MBA from Japan’s Keio University.

As an only son, Lee was groomed by his father to take over the core business of Samsung Group, which his grandfather founded in 1938. But legal troubles in recent years forced him to step back from frontline management.

From late 2016, he was dogged by a bribery trial and conviction, which led to 18 months in jail. He was parolled last year and eventually pardoned in August, allowing him greater freedom in his management role.

While Lee has shaken most of his legal woes, an ongoing trial over fraud and stock manipulation charges hangs over him.

“My shoulders have become very heavy,” he told reporters as he left a court hearing on Thursday. “I will create a company that is trusted and loved by the people a bit more.”

That did little to cheer investors with Samsung shares underperforming a 1.5% rise in the benchmark index. Shares in construction affiliate Samsung C&T, in which Lee owns a 18% stake, rose as much as 7.1%.