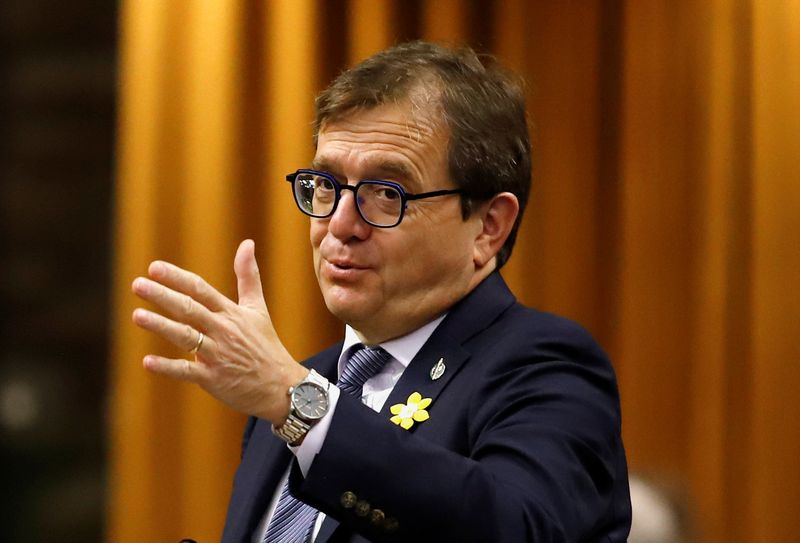 “While we continue to welcome foreign direct investment that supports this goal, Canada will act decisively when investments threaten our national security and our critical minerals supply chains,” Industry Minister Francois-Philippe Champagne and Natural Resources Minister Jonathan Wilkinson said in a joint statement.

Significant transactions by foreign state-owned companies in Canada’s critical minerals sectors would only be approved on an exceptional basis starting Friday, the ministers said.

Should a foreign state-owned company participate in significant transactions, it could constitute “reasonable grounds to believe that the investment could be injurious to Canada’s national security, regardless of the value of the transaction,” according to the statement.

Canada has large deposits of critical minerals like nickel and cobalt, which are essential for cleaner energy and other technologies. Demand for the minerals is projected to expand significantly in the coming decades.

Earlier this year, Canada, the United States, UK and a few other countries established a new partnership aimed at securing the supply of critical minerals as global demand for them rises.