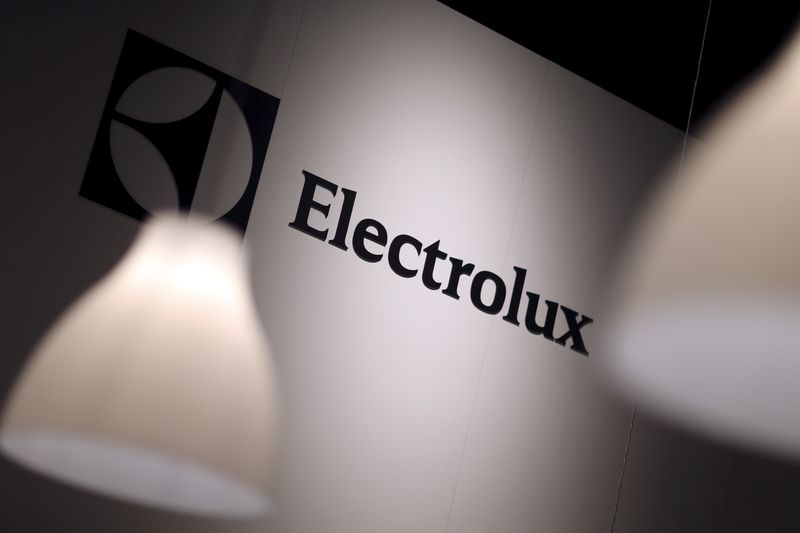 “Market demand in both Europe and North America for the full-year of 2023 is expected to further deteriorate, i.e. be negative year-over-year,” Chief Executive Jonas Samuelson said.

Electrolux in September warned profit would drop as high inflation and low consumer confidence squeezed demand and large investments in North America had yet to pay off.

On Friday it said the cost-cutting programme it announced last month would include reducing the workforce by up to 4,000.

Electrolux has invested heavily in its North American plants in recent years, but the pandemic and component shortages have delayed the ramp-up of local production.

Samuelson told analysts and media in a call that the group had massive inefficiencies in supply chain and production in North America in the quarter.

Electrolux said the group-wide cost cutting and North America turnaround programme would have a 4-5 billion crown positive earnings effect in 2023, and it would book a 1.2-1.5 billion restructuring charge relating to it this quarter.

Samuelson said most of the charge related to trimming staff at Electrolux, which had 52,000 employees at the end of 2021.

The group made an operating loss of 385 million Swedish crowns in the third quarter ($35.1 million), against a year-earlier profit of 1.64 billion. The North America division reported a loss of 1.2 billion crowns.