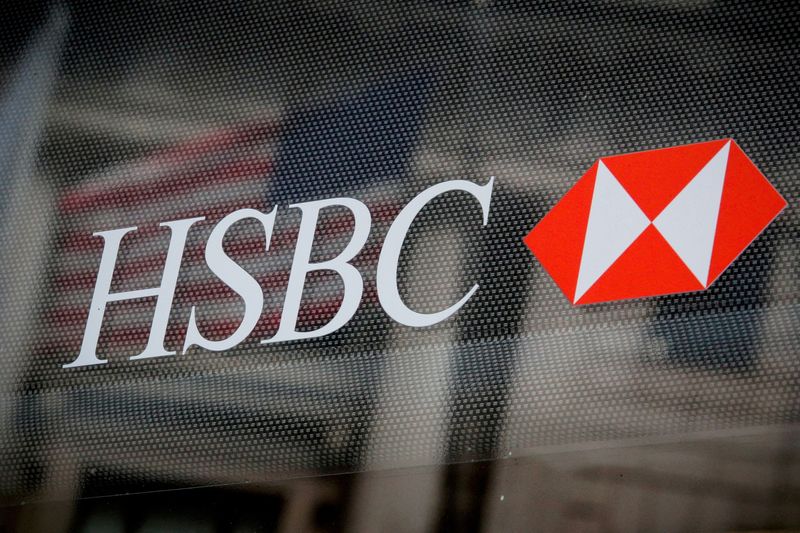 (Reuters) -National Bank of Canada and Canadian Imperial Bank of Commerce (CIBC) have dropped out as bidders for HSBC Holdings (NYSE:) PLC’s business in Canada, while Bank of Montreal is still pursuing the deal, according to a report in The Globe and Mail newspaper.

HSBC disclosed on Oct. 4 that it was considering selling HSBC Bank Canada, a unit that analysts estimate to be valued at around C$8 billion ($5.88 billion) to C$10 billion ($7.35 billion).

The Globe and Mail, in its report on Friday, quoted sources familiar with the process as saying that the field of contenders to acquire HSBC Bank Canada from the British lender was narrowing. Lawyers and analysts have said Canada’s concentrated banking market could discourage big domestic banks from bidding as the government has charged the antitrust regulator to push for more competition.

The Global and Mail reported that when CIBC CEO Victor Dodig was asked about the HSBC sale at a meeting of senior staff on Thursday, he hinted that preserving capital was important in the current climate of market uncertainty and that the bank’s priority remained organic growth.

National Bank of Canada (OTC:) and HSBC declined to comment on the Global and Mail report. CIBC and BMO did not immediately respond to requests for comment.