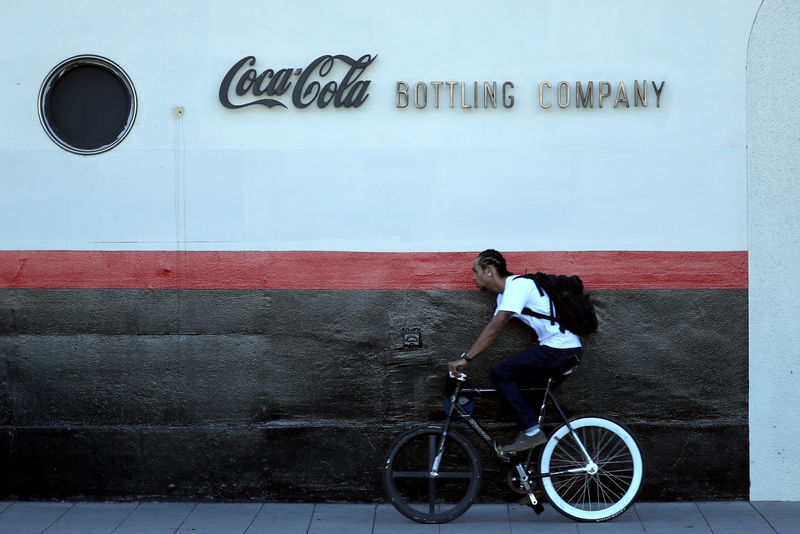 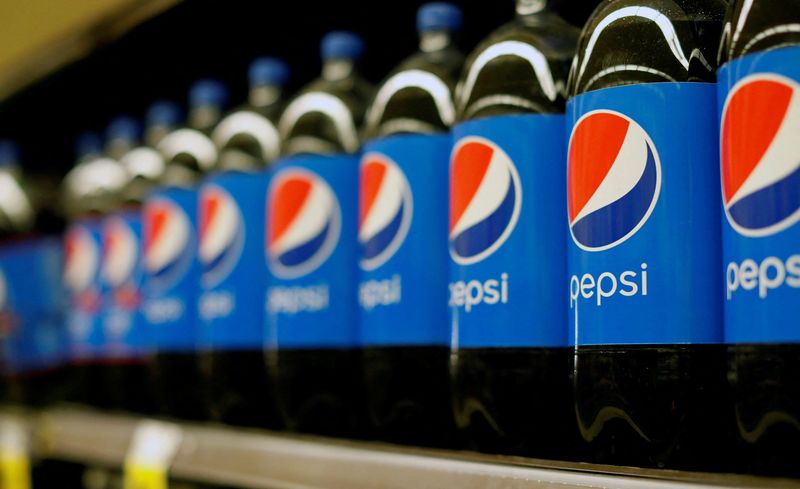 SINGAPORE (Reuters) – Some of the world’s biggest consumer goods companies, including PepsiCo (NASDAQ:), Mars and Nestle, are almost certain to miss a target to make plastic packaging more sustainable by 2025, according to a new report published on Wednesday.

The study by the Ellen MacArthur Foundation and the United Nations Environment Programme also revealed that some companies – including Coca-Cola (NYSE:) and Pepsi – are using more virgin plastic despite a pledge to reduce its use.

The report comes as U.N. members are due to meet in Uruguay this month to start negotiations on the first ever global plastics treaty, which is aimed at reining in soaring waste pollution choking marine life and contaminating food.

Some U.N. members are pushing for a pact that includes legally binding targets to increase recycled content in packaging and use less petroleum-derived virgin plastic, rules that would have financial implications for the consumer goods and petrochemical industries.

Pepsi, Coca-Cola, Nestle and Mars did not immediately respond to requests for comment.

Dozens of major brands have in recent years set targets to increase plastic recycling and reduce the use of single-use packaging in partnership with the Ellen MacAurthur Foundation, as part of efforts to burnish their green credentials.

The headline pledge was that 100% of plastic packaging would be reusable, recyclable or compostable by 2025, but this goal will “almost certainly be missed by most organisations”, the environmental group’s report said.

Greenpeace said the report is evidence that voluntary corporate targets have failed and called on the U.N. to forge a treaty that forces governments and companies to use less single-use plastic packaging.

“This underlines the need for governments to ensure that the global plastic treaty … delivers major reductions in plastic production and use,” said Graham Forbes, Greenpeace’s USA Global Plastics Project Leader.

“Anything less than this is a disservice to our communities and our climate.”