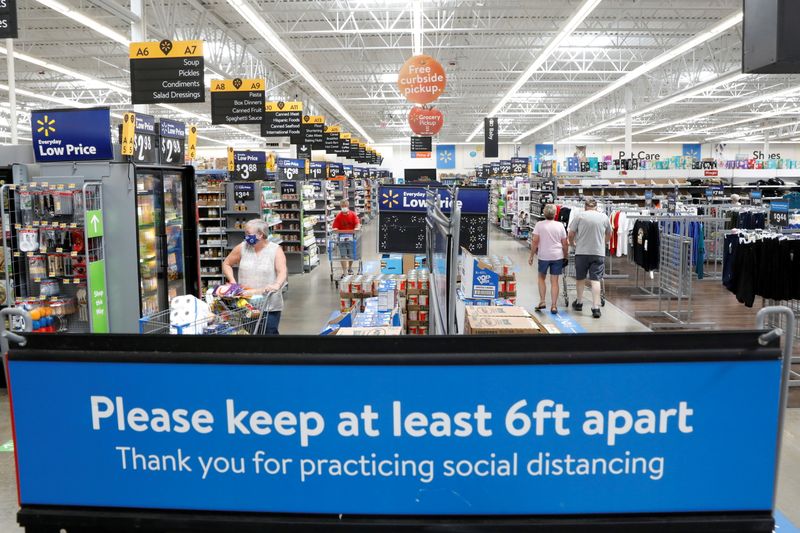 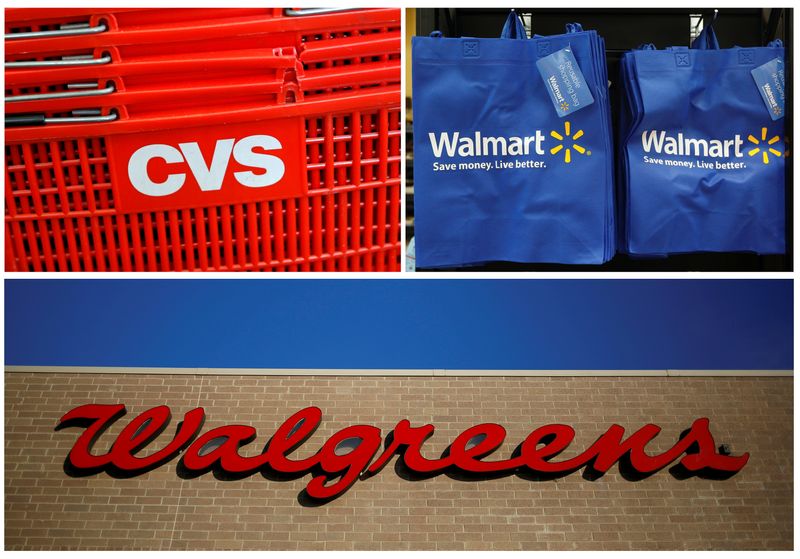 The proposed settlement calls for CVS to pay $5 billion over 10 years, Walgreens to pay $5.7 billion over 15 years and Walmart to pay $3.1 billion, mostly up front, according to the people. The sources declined to be identified, saying they were not authorized to speak publicly about the matter.

Walgreens and CVS declined to comment. Walmart and a spokesperson for the plaintiffs’ attorneys in the litigation did not immediately respond to requests for comment.

The proposed settlement, which would be the first nationwide deal with retail pharmacy companies, follows nationwide opioid settlements with drugmakers and distributors totaling more than $33 billion.

In more than 3,300 lawsuits, state and local governments accused drugmakers of downplaying the risks of their opioid pain medicines, and distributors and pharmacies of ignoring red flags that prescriptions were being diverted into illegal trafficking.

They said the resulting human toll, as well as strain on public health services and law enforcement, was a public nuisance that the companies must pay to fix.

CVS, Walgreens and Walmart are the three largest retail pharmacies in the country by market share.

Plaintiffs had scored some significant trial victories against pharmacy chains, including a $650.6 million judgment in favor of two Ohio counties against CVS, Walgreens Boots Alliance and Walmart Inc, and a ruling that Walgreens contributed to the opioid epidemic in San Francisco.

State and local authorities have said they will use the money from the settlements to combat the opioid crisis, which according to federal government data has caused nearly 650,000 overdose deaths since 1999 and is continuing to worsen.