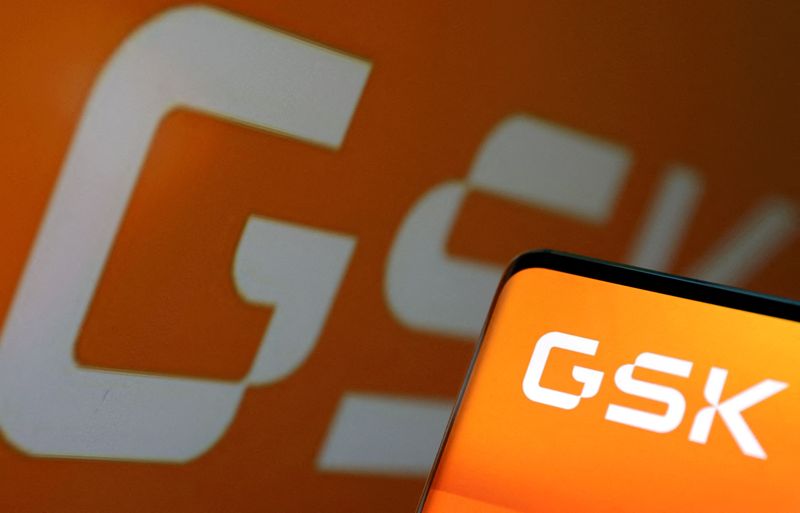 (Reuters) – GSK on Wednesday beat analyst expectations for its third-quarter sales and profit, months after executing a rehaul of the business with the spinoff of its consumer health unit.

The company also raised its forecast once again for 2022.