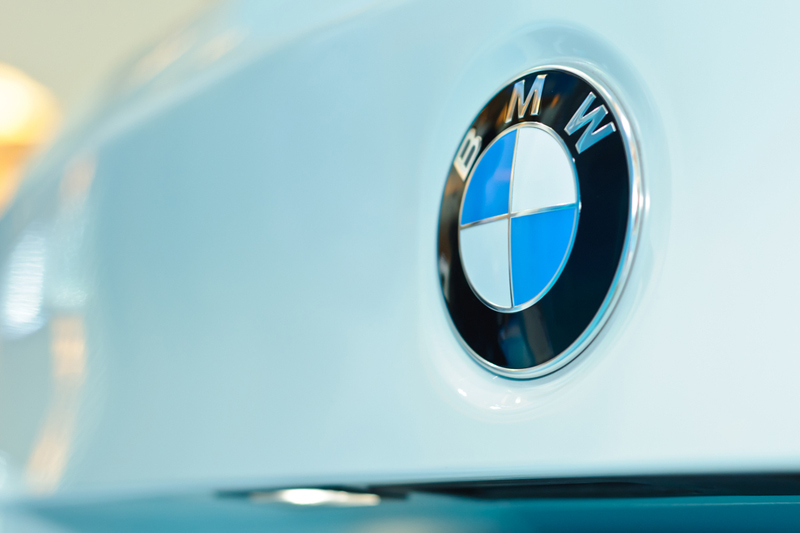 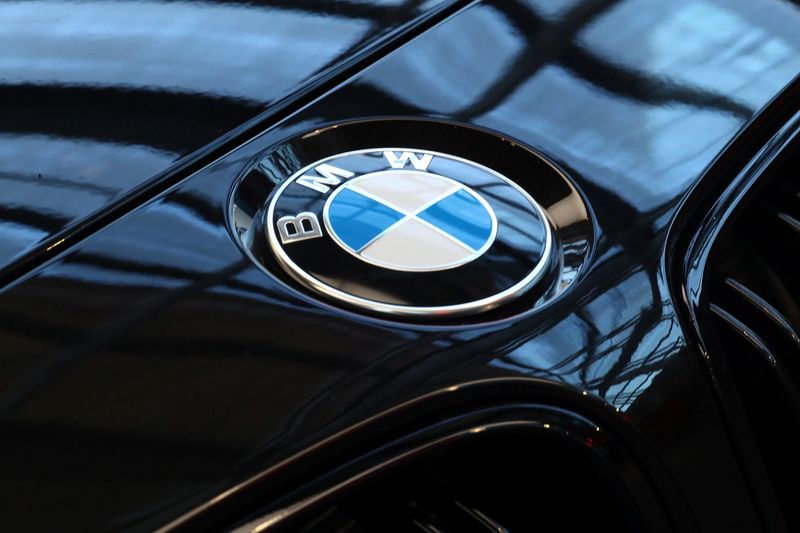 BERLIN (Reuters) – BMW saw a rise in its automotive margin on earnings before interest and taxes (EBIT) in the third quarter to 8.9% from 7.8%, the carmaker said on Thursday, citing a high-value product mix, solid pricing and stable used car prices.

It confirmed its outlook for an EBIT margin of 7-9% for the automotive segment, saying that positive price and mix effects as well as robust used car markets, should partially offset a slight decline in deliveries and rising raw material and energy prices.