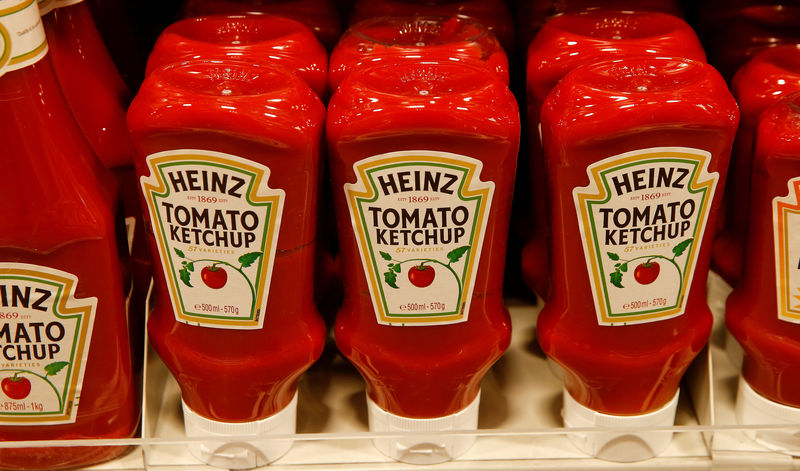 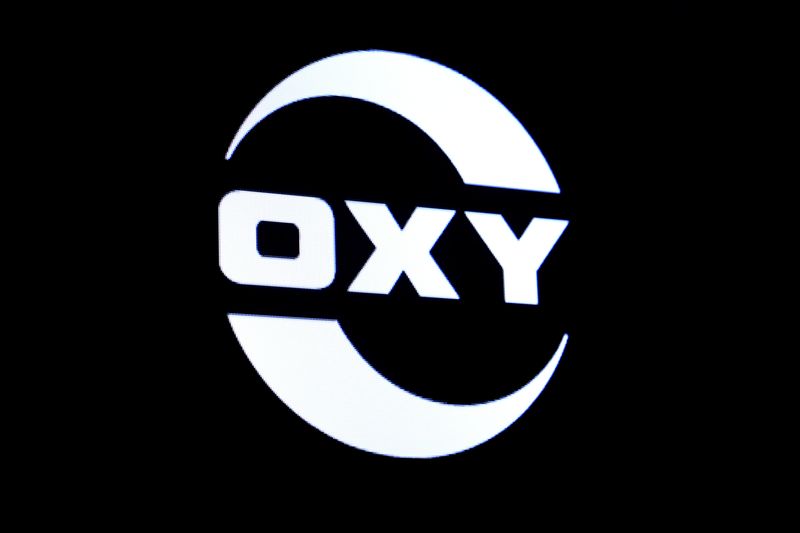 © Reuters. FILE PHOTO: The logo for Occidental Petroleum is displayed on a screen on the floor at the New York Stock Exchange (NYSE) in New York, U.S., April 30, 2019. REUTERS/Brendan McDermid/File Photo

(Reuters) – Warren Buffett’s Berkshire Hathaway (NYSE:) Inc could soon see a boost to its bottom line after changing its accounting for its big stake in Occidental Petroleum Corp (NYSE:).

In its quarterly report on Saturday, Berkshire said it adopted the equity method of accounting for its 20.9% stake in Occidental, which is worth more than $14 billion.

Berkshire plans, starting in the fourth quarter, to report its share of the Houston-based company’s results with its own, with a one-quarter lag.

Accounting rules normally require the equity method when one company’s stake in another reaches 20%, reflecting an assumption that the first company might exert significant influence.

Berkshire has signaled no intention to do that at Occidental, but in August won U.S. Federal Energy Regulatory Commission permission to buy up to 50% of the oil company’s common stock.

The regulator called the increase “consistent with the public interest,” after Omaha, Nebraska-based Berkshire said it would not undermine competition or boost consumer costs.

Analysts on average expect Occidental to post more than $10 billion of profit this year according to Refinitiv I/B/E/S, after oil prices rose following Russia’s invasion of Ukraine.

Occidental’s stock price has more than doubled in 2022.

Berkshire also owns $10 billion of Occidental preferred stock and has warrants to buy 83.9 million common shares for $5 billion, or $59.62 each, which is 23% below the current $73.27 stock price. The 20.9% stake does not include these holdings.

Kraft Heinz is controlled by Berkshire and Brazil’s 3G Capital, and its board includes three directors from Berkshire. The Pilot stake is expected to grow to 80% early next year.

Berkshire does not use the equity method for its 20.3% stake in American Express Co (NYSE:), reflecting its 1995 agreement with the Federal Reserve board of governors to keep the stake passive.

Some investors and analysts have said Berkshire could eventually buy Occidental, diversifying its energy portfolio.