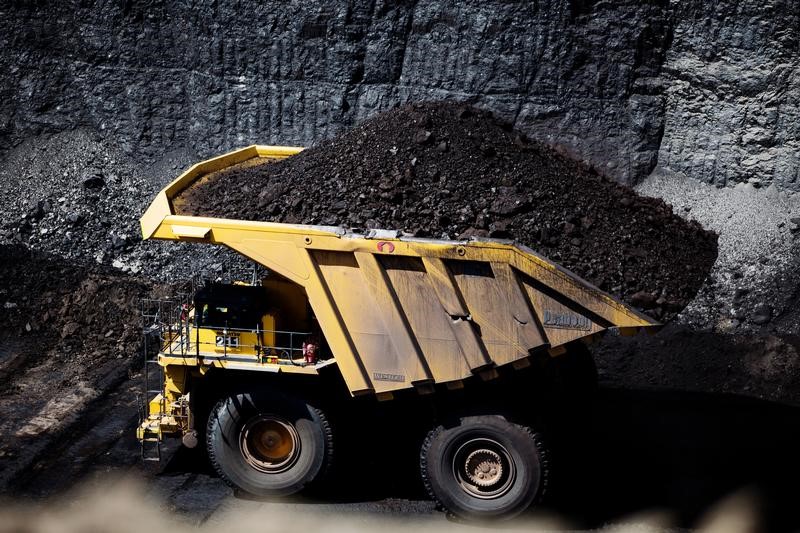 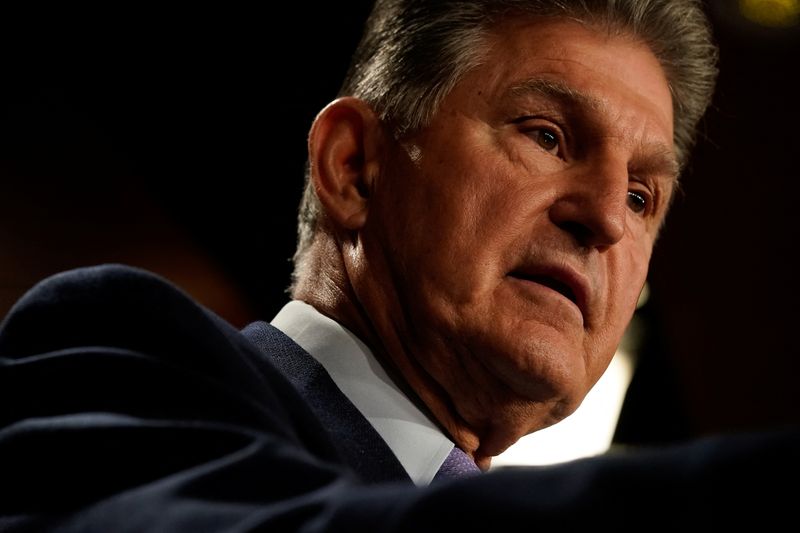 “No one is building new coal plants because they can’t rely on it, even if they have all the coal guaranteed for the rest of their existence of the plant,” Biden said on Friday at an event touting his administration’s economic policies in Carlsbad, California.

“We’re going to be shutting these plants down all across America and having wind and solar.”

The remark cast light on a touchy political issue for Biden and his fellow Democrats – inflation near four-decade peaks – that voters say is their top concern. Higher energy costs following Russia’s war in Ukraine have helped lift prices, along with the economic rebound from the COVID-19 pandemic.

Pennsylvania, where Biden was scheduled to campaign later on Saturday, is both a major producer and consumer of coal. Tuesday’s midterms will determine whether Democrats retain control of Congress and hinge on races like the one for an open Senate seat in Pennsylvania.

Senator Joe Manchin, who represents coal-producing West Virginia, said on Saturday Biden’s remarks were “outrageous and divorced from reality” while also dismissing “the severe economic pain the American people are feeling because of rising energy costs.”

“Comments like these are the reason the American people are losing trust in President Biden and instead believe he does not understand the need to have an all in energy policy that would keep our nation totally energy independent and secure,” Manchin said in a statement. “It seems his positions change depending on the audience and the politics of the day.”

“The President’s remarks yesterday have been twisted to suggest a meaning that was not intended; he regrets it if anyone hearing these remarks took offense,” Jean-Pierre said in a statement.

“He is determined to make sure that this transition helps all Americans in all parts of the country, with more jobs and better opportunities; it’s a commitment he has advanced since Day One. No one will be left behind,” she added.

Biden has long made shifting the United States from fossil fuels a part of his program to address climate change and reduce carbon emissions. He plans to travel to the COP27 climate summit in Egypt just two days after the congressional elections.

The power industry is the source of a quarter of the nation’s greenhouse gases and Biden campaigned on a pledge to cut net emissions to zero by 2035.

U.S. carbon emissions from the power sector have already dropped sharply in recent years as utilities retire old coal-fired power plants in favor of , solar and wind power – a shift driven by decreasing prices for these sources and state and federal incentives for renewable energy.