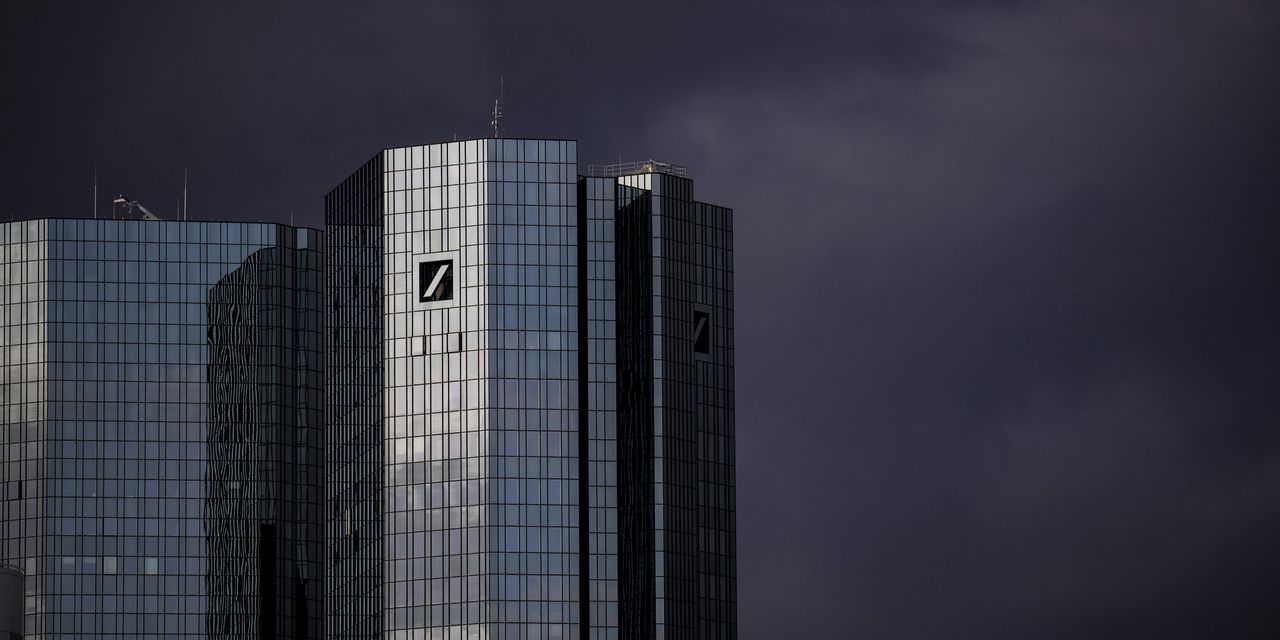 BaFin, as the regulator is known, said late Friday that on Sept. 28 it told Deutsche Bank to take specific measures to prevent money laundering and terrorism financing so it can fulfill requests BaFin made in 2018 and 2019. The regulator said it would impose financial penalties if the bank doesn’t comply.

Last year, the regulator expanded the role of a monitor it appointed in 2018 to look over implementation, showing it was still unhappy with the progress.

A spokesman for the bank said there were no new findings in the latest order. “We are fully aligned with the BaFin on the necessary measures and have already completed a large proportion of them,” he added.

BaFin’s latest warning adds pressure on Chief Executive Officer Christian Sewing, who since taking over the bank in 2018 has tried to steer it away from scandals and focus on its operations. Last week it reported a jump in third-quarter profit as rising interest rates improved its lending business. Costs, however, remain under pressure, partly because of how much it is spending to boost internal controls.

Past trouble with regulators includes paying fines in the U.S. for failing to properly monitor dealings with late financier and convicted sex offender Jeffrey Epstein and for its role as a correspondent bank for the Estonian branch of Danske Bank A/S, where some $230 billion had flowed from Russia and other former Soviet states over years with little oversight.

Deutsche Bank also has monitors in place as part of a 2017 settlement with New York state authorities related to “mirror trades,” in which the bank moved $10 billion of Russian client money out of the country. Following Russia’s invasion of Ukraine, Deutsche Bank said it would withdraw from the country.