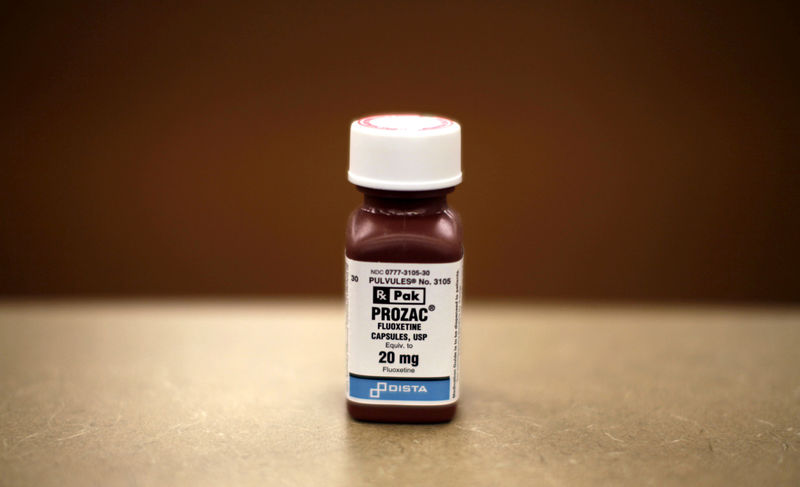 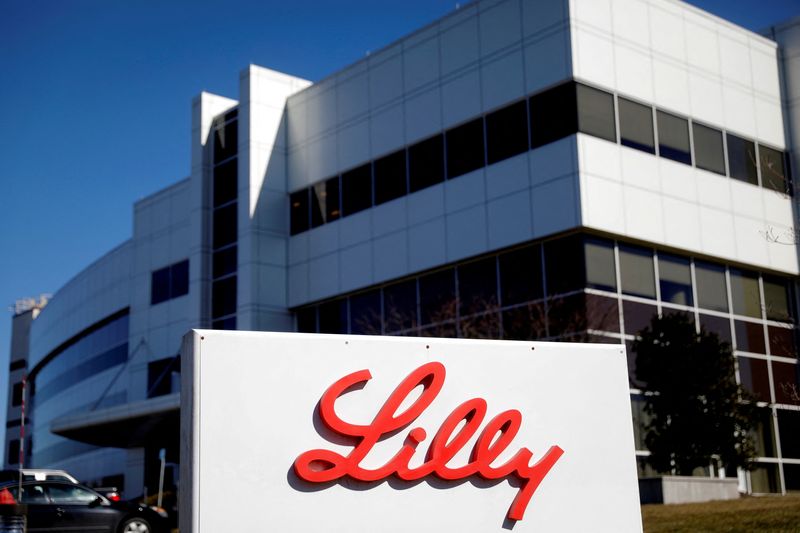 (Reuters) – Some Eli Lilly (NYSE:) and Co employees have requested transfers from the drugmaker’s Indiana operations after the U.S. state’s lawmakers approved a bill that would ban most abortions there, the Financial Times reported on Sunday.

Some staff had asked to relocate outside the state even though an Indiana judge has temporarily halted the ban, the Indiana-based pharmaceutical firm’s chief executive David Ricks told the newspaper in an interview.

His comments come after the Republican-controlled Indiana Senate passed a law in August banning most abortions. The U.S. Supreme Court in June overturned the national right to the procedure it had recognized in its landmark 1973 Roe v. Wade ruling.

An Indiana judge blocked the state in September from enforcing the new law while Planned Parenthood and other healthcare providers challenge it in court.

Ricks said the new restrictions had created challenges for people to come to work in Indiana and that if Eli Lilly wanted to attract and retain the best staff, it had to grow in other locations, the FT said.

Eli Lilly did not provide details on how many staff have asked to move from Indiana, the FT said.

But it quoted Rick as saying the restrictions would not become an impediment to working for the company and that the drugmaker would consider factors such as abortion when considering relocation requests.