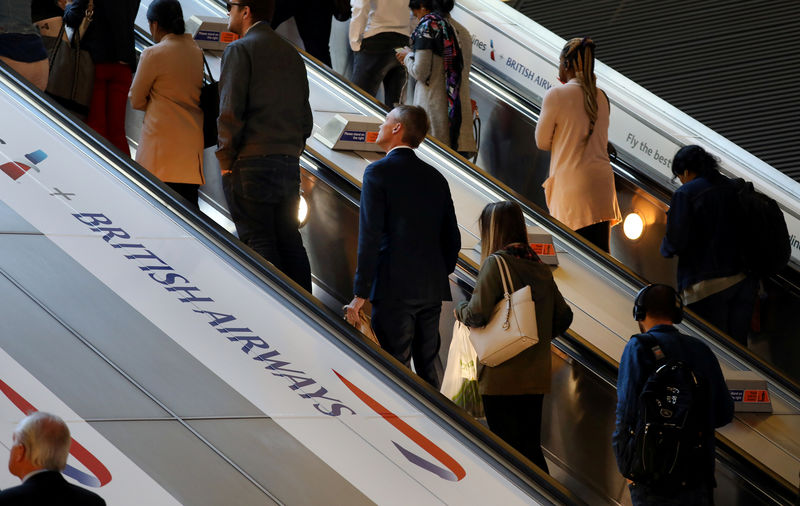 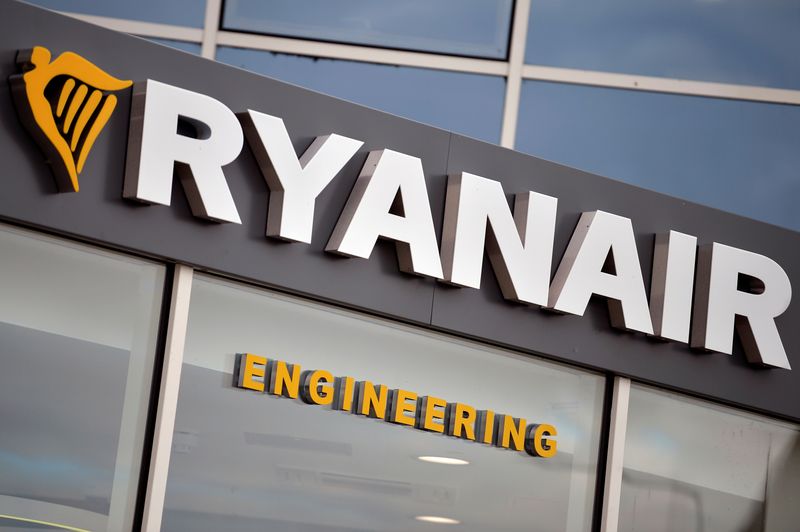 DUBLIN (Reuters) – Ryanair on Monday posted its largest ever after-tax profit for its key summer season and said it expected very strong passenger and fare growth for years to come as customers switch from higher-cost rivals.

But it also warned Europe’s recovery remained susceptible to shocks from COVID-19 and Russia’s invasion of Ukraine, and said aircraft delivery delays from Boeing (NYSE:) could hit its capacity next summer.

The Irish airline, Europe’s largest by passenger numbers, earned 1.371 billion euros ($1.36 billion) in the six months to the end of September, the first half of its financial year.

“We expect these strong fundamentals will continue to underpin robust traffic and average fare growth for the next 18-months at least,” he said. Profit and traffic are poised for “very strong growth” until 2025 assuming oil prices remain relatively stable, he added in a video presentation.

A loss-making winter, during which Ryanair hopes to boost traffic 10% above pre-COVID levels, is likely to leave the airline with an after-tax profit of between 1 billion and 1.2 billion euros for the year to March 31, it said.

That forecast is “slightly tentative” considering most analysts were forecasting 1.2 billion euros, said Liberum analyst Gerald Khoo, who said in a note that he remained cautious on next year due to recessionary risks.

O’Leary said the July-September quarter had delivered growth on a scale he had never seen, with 15% traffic growth combined with a fare rise of 14% thanks to the combination of pent-up demand and the post-COVID retrenchment of rivals.

Bookings in November and December remain strong but there is little visibility for the first three months of 2023, he said.

Chief Financial Officer Neil Sorahan said Ryanair expected “significant consolidation and some airlines failures” over the next 3-4 years and O’Leary said Ryanair could be left as the only major low-cost carrier in Europe.

Ryanair plans to grow from 168 million passengers this financial year to 185 million next.

However, while the airline is planning for the deliver of 51 737 MAX aircraft by next summer, O’Leary said he was concerned Boeing might fall short.

“I think it is more likely that Boeing will leave us short and we will finish at maybe 40 or 45 additional aircraft for next summer,” he said.