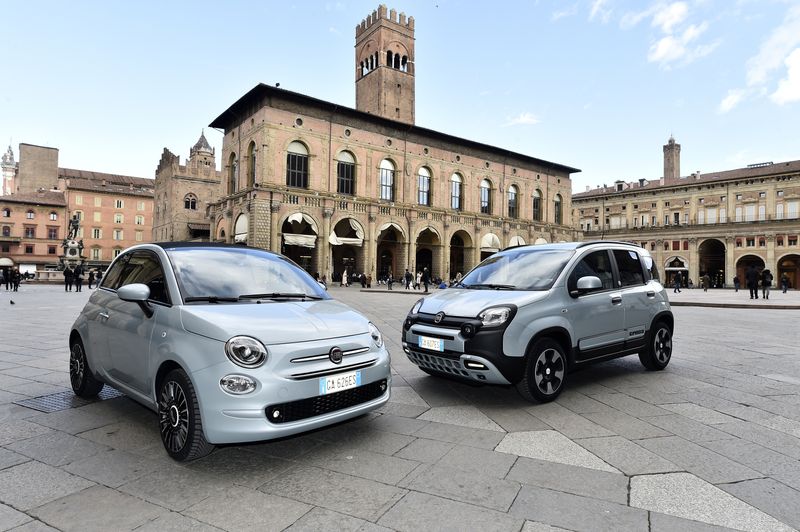 LUXEMBOURG (Reuters) -Carmaker Fiat Chrysler on Tuesday won its fight against an EU order to pay 30 million euros ($30 million) in back taxes to Luxembourg, dealing a setback to EU antitrust chief Margrethe Vestager’s crackdown on sweetheart deals between EU countries and multinationals.

In her 2015 decision, Vestager said Luxembourg had granted Fiat Chrysler, now part of Stellantis, an unfair tax advantage by endorsing artificial and complex methods that artificially lowered the company’s taxes.

A lower tribunal in 2019 backed her decision. The Court of Justice of the European Union (CJEU), however, disagreed with its judgment.

“The Court of Justice holds that the General Court was wrong to confirm the reference framework used by the Commission to apply the arm’s length principle to integrated companies in Luxembourg, in failing to take into account the specific rules implementing that principle in that Member State,” the CJEU said.