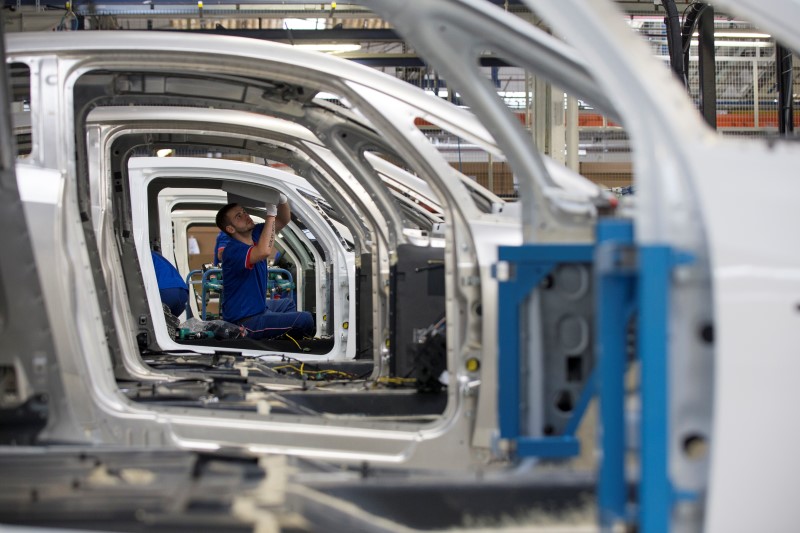 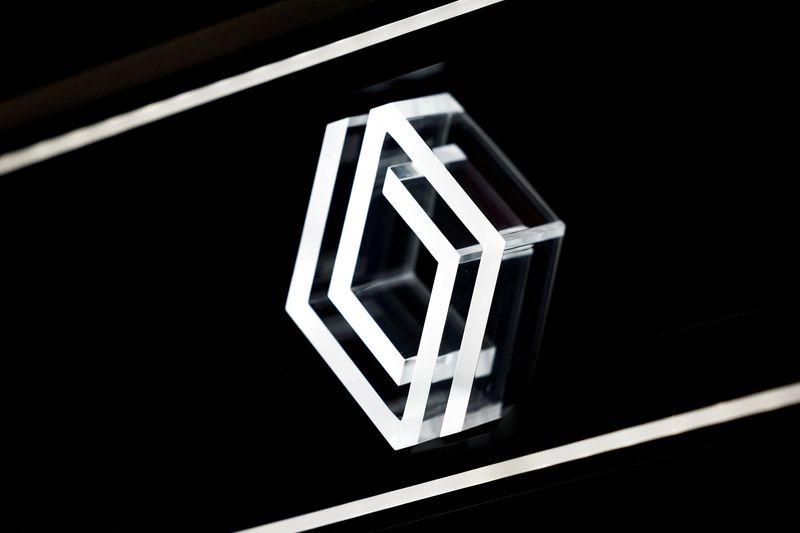 BEIJING (Reuters) – Renault SA (OTC:) and China’s Geely have agreed to launch a new, equally held joint-venture that will supply gasoline engines and hybrid technology to the brands they own and other automakers, the two companies said in a statement.

The joint-venture will employ 19,000 people at 17 powertrain factories and three research and development hubs, the companies said.

The framework agreement clears an important benchmark in a months-long effort by the French automaker to carve out its internal combustion business as a separate company.

Renault (EPA:) has also been in negotiations with its existing alliance partner, Nissan (OTC:) Motor Co, about new investment in an electric vehicle venture it also plans to establish.

The preliminary agreement on a partnership with Geely, with which Renault has been negotiating in earnest for at least three months, is non-binding, a person with knowledge of the terms told Reuters.

The new company will be based in London, the person side. Renault and Geely will each hold 50%, the companies said in a statement that did not detail other financial terms.

The two sides said they expected to reach a final agreement and launch the new company in 2023.

Renault’s negotiations with Nissan have been underway intensively for the past month. Nissan is looking for Renault to reduce its stake in the Japanese automaker from 43% currently to 15%, people with knowledge of the talks have said.

Nissan has said it is considering an investment in Renault’s electric-vehicle carve-out code-named Ampere.

Nissan has raised concerns about the treatment of intellectual property, including battery and powertrain technology, in its talks with Renault and has indicated those concerns extend to any partnership the French automaker strikes with Geely, people with knowledge of the discussions have said.

In their statement, Renault and Geely said they expected their new joint venture would supply internal combustion engines and hybrid powertrains to Nissan and the junior partner in Renault’s existing alliance, Mitsubishi Motors (OTC:).

Renault and Geely said their joint-venture would have the capacity to supply about 5 million engines and hybrid systems per year once operational.