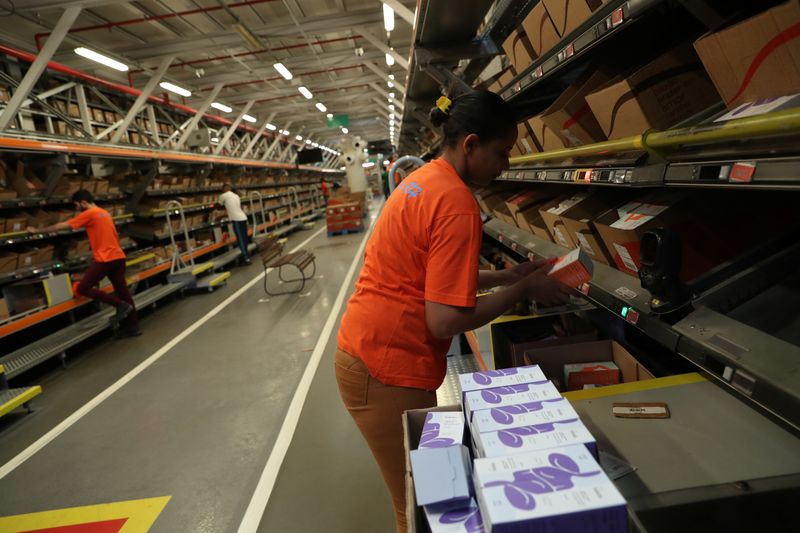 Hit hard by slumping consumer demand globally as high inflation bites, the owner of the Natura, Avon, Aesop and the Body Shop brands logged a net loss of 559.8 million reais ($108 million) in the quarter ended September.

That compares with a 272.9 million reais profit in the same period a year earlier.

Natura, which saw new Chief Executive Fabio Barbosa take the helm in June, has been reviewing its business model and presence in underperforming markets. It has also flagged a possible U.S. initial public offering or spin-off of the luxury Aesop brand.

Barbosa said in a statement the results were in line with expectations that the company had given last quarter and its reorganisation efforts were proceeding well.

The company’s shares have fallen 48% for the year to date.