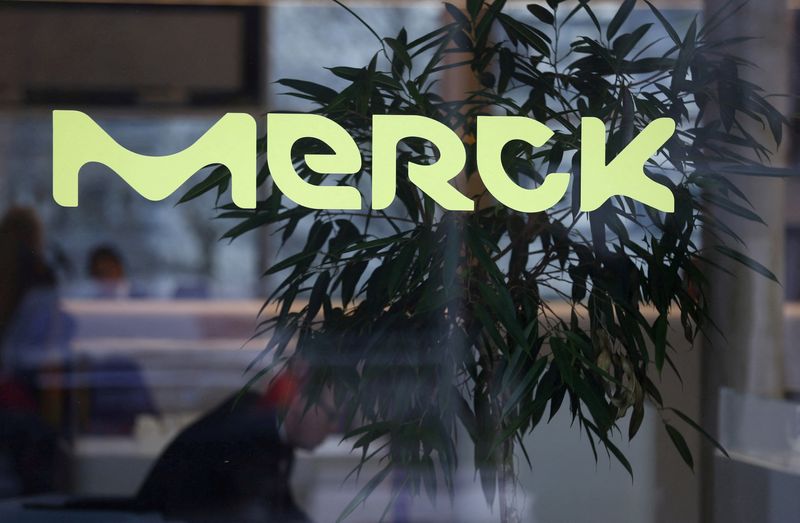 Third-quarter earnings before interest, taxes, depreciation and amortisation (EBITDA), adjusted for one-offs, rose 16.7% to 1.81 billion euros, surpassing the average estimate of 1.78 billion euros in an analyst poll on the company’s website.

The diversified group narrowed its full-year target range for adjusted EBITDA to between 6.80 billion and 7.20 billion euros, where it had previously forecast 6.75 billion to 7.25 billion.

Merck said the outlook for its life science unit, which makes substances and gear for drugmakers, had brightened further.

However, the electronics unit is now expected to see earnings fall as much as 10%, when adjusting for currency swings, on a drop in demand for its liquid crystals used in flat screens.

Within the electronics unit, growing demand for chemicals used by the semiconductor industry showed no sign of letting up, it added.

Chief Executive Belen Garijo told Reuters last month that she does not anticipate that a projected decline in smartphone sales this year would weigh on its semiconductor chemicals business any time soon.