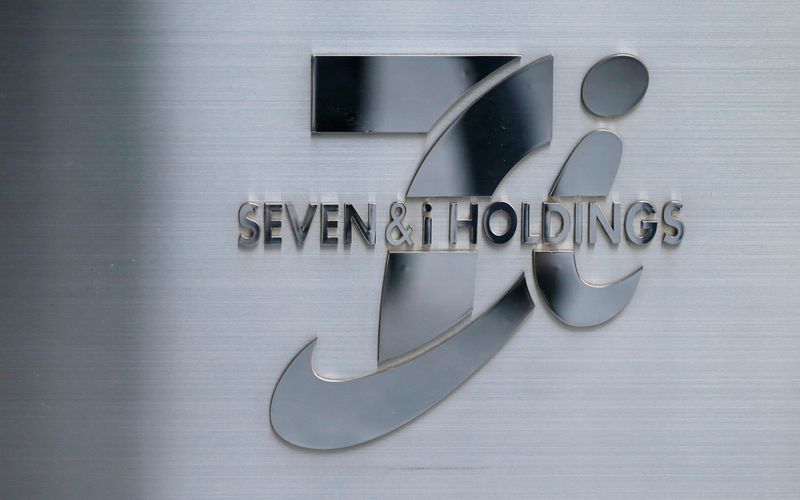 © Reuters. FILE PHOTO: The logo of Seven & I Holdings is seen at its headquarters in Tokyo, Japan December 6, 2017. REUTERS/Toru Hanai

Seven & i, operator of 7-Eleven convenience stores and the Speedway gas station chain in the United States, has been under pressure from activist fund ValueAct Capital to make structural reforms and sell off assets.

The company’s board decided at an extraordinary meeting on Friday morning to sell Sogo & Seibu, and details would be disclosed in the afternoon, a spokesperson said.

The people familiar with the matter said the buyer was the SoftBank Group Corp controlled fund. The price and other details of the sale were still being worked out, one of them said.

The newspaper reported this week that Seven & I would sell the struggling department store unit to Fortress for 200 billion yen ($1.4 billion).

Electronics retailer Yodobashi Holdings is expected to invest in the deal and set up outlets within Sogo & Seibu locations, the Nikkei said.

Yodobashi representatives could not immediately be reached for comment.

Seven & I shares were up 0.6% in Tokyo trading compared with a 2.7% jump in the benchmark Nikkei index.