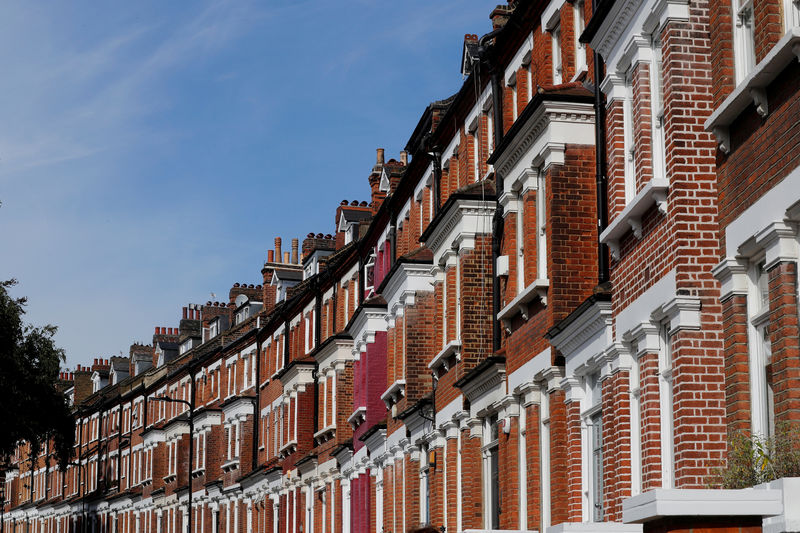 Investing.com — British Land Company PLC (LON:) has posted a downturn in the value of its properties, as rising interest rates and a dark economic outlook weigh on the U.K. real estate market.

British Land’s key property campuses, which make up just under a third of its portfolio, saw its valuation slip to £6.23B. Elevated inflation, as well as broader market uncertainty, impacted the unit, British Land said.

Costs in the division are also expected to jump by as much as 10% this year before moderating in 2023.

Meanwhile, the valuation of the London-based firm’s retail and fulfillment business also decreased by 3.7%.

“We are now operating in a significantly different environment to the one we reported on in May 2022,” British Land said in a statement.

“Rapid inflation has led the Bank of England to initiate an interest rate hike cycle and 10 year gilt rates are significantly ahead of the level six months ago, albeit below recent highs. This has directly impacted property yields with the effect most pronounced in lower yielding assets.”

Despite the slump in valuations, moves to rein in expenses and strong growth in rents helped underlying profit during the first half climb by 13.3% to £136M.