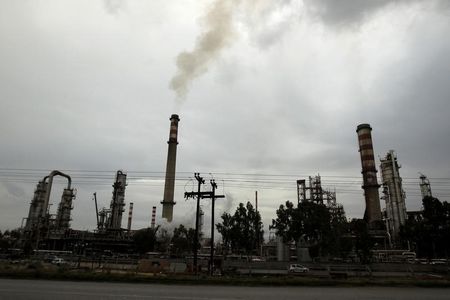 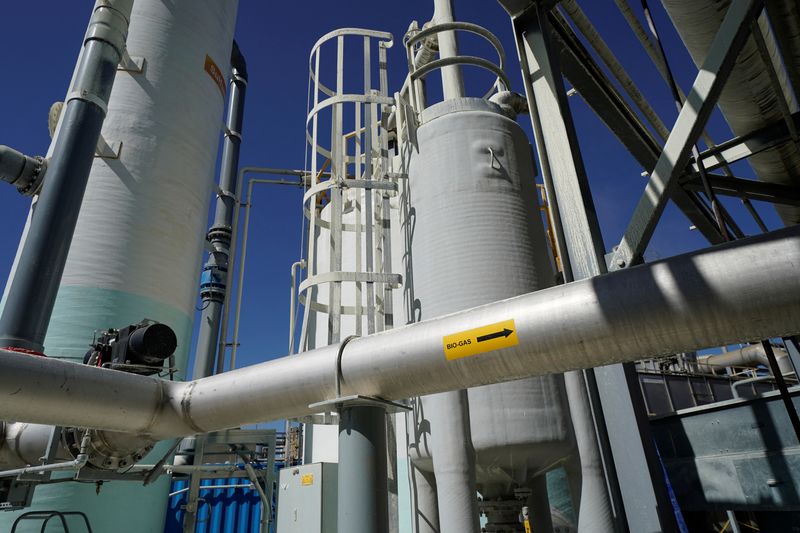 By Isla Binnie and David French

NEW YORK (Reuters) – The owners of two North American renewable (RNG) producers have put them up for sale, after new U.S. tax incentives and recent big investments in the sector gave hope they can cash out for top dollar, people familiar with the matter said.

While the price of RNG remains much higher than traditional natural gas, more energy companies and investment firms are betting the global drive to reduce carbon emissions, coupled with financial support from governments, will give the industry a greater share of energy consumption.

Hot on the heels of oil major BP (NYSE:) Plc agreeing to a $4.1 billion deal last month to buy U.S.-based Archaea Energy, smaller peers Amp Americas and BerQ RNG are working with investment banks to market themselves to potential buyers.

Amp Americas, owned by investors including Houston-based buyout firm EIV Capital and infrastructure-focused Generate Capital, is seeking a valuation of around $1 billion, including debt, the sources said. It was not immediately clear what valuation BerQ RNG, in which investment firm Starwood Energy Group acquired a majority stake last year, is expected to achieve.

The sources requested anonymity because the matter is confidential. Amp Americas, BerQ RNG, EIV, Generate and Starwood did not respond to requests for comment

RNG, also known as biogas, is captured from organic waste in farms and landfills. Developers hope it can replace some of the planet-warming sources currently used to power vehicles, cook food and heat buildings, a necessary move if society wants to avert increasingly-stark impacts from climate change.

U.S. President Joe Biden gave a fillip to the sector with the Inflation Reduction Act (IRA) in August. The legislation includes tax credits for companies that build machines to capture these emissions, then convert them into natural gas, electricity and heat.

Chicago-based Amp Americas builds and operates facilities that capture and compress methane on dairy farms for injection into fuel pipelines, and offers services to other developers.

Most of the projects BerQ RNG has worked on in the United States and Canada since its founding in 2016 use animal, food and landfill waste as their source.