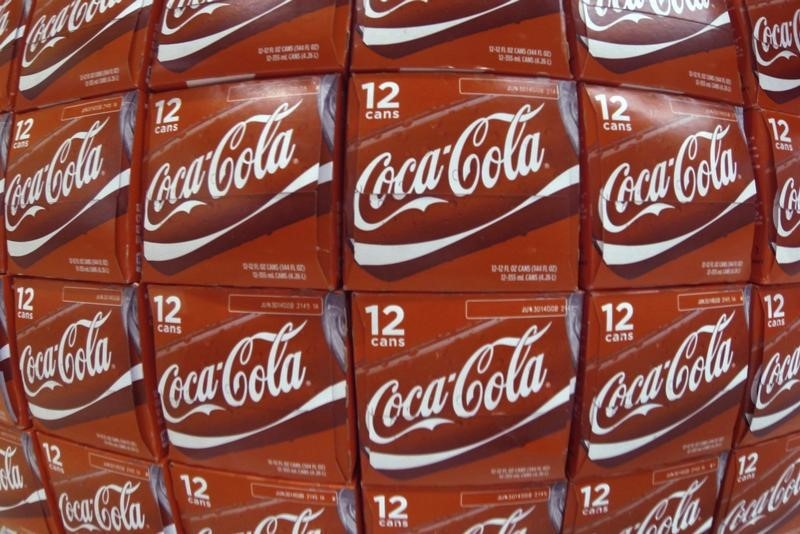 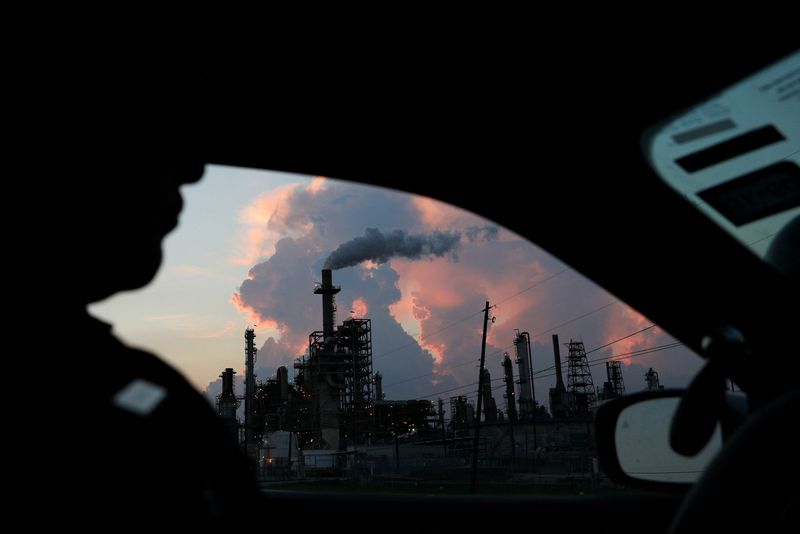 , (Reuters) – Climate change-related litigation has more than doubled in the past seven years globally according to a June report by the London School of Economics, and is moving beyond traditionally polluting industries such as fossil fuel production.

At the COP27 climate talks in Egypt, U.N. experts last week warned that many corporate environmental claims amounted to “empty slogans and hype.” This could embolden campaigners to launch more legal cases against climate-action laggards.

Meanwhile litigation against Big Oil continues apace with climate campaigners notching a notable win on the world stage in 2021 when a Dutch court ordered Royal Dutch Shell (LON:) to drastically cut emissions. In the United States, cities and states remain on course in early efforts to bring Exxon (NYSE:), BP (NYSE:) and others to trial, hoping they can get the companies to help pay for climate adaptation measures like sea walls and energy efficiency upgrades. The oil companies say they can’t be held responsible for a global phenomenon such as climate change and that policy change should come from governments not courtrooms.

Below, a look at some of climate litigation’s newest targets.

Companies that make and market plastics, which are derived from fossil fuels, have been defending against a growing set of cases worldwide focused on the waste from the ubiquitous packaging material.

In July, a U.S. federal judge in California granted preliminary approval for a $10 million settlement after single-serve coffee U.S. company Keurig was sued by consumers who accused it of inaccurately marketing its K-Cups as recyclable even though they are not in many localities. Keurig has denied wrongdoing and liability.

Another suit, filed in California state court in 2020 by the U.S. environmental group Earth Island Institute against Coca-Cola (NYSE:), Pepsi, Nestlé and several other global consumer goods companies, seeks to hold those companies accountable for their alleged contributions to plastic pollution. The suit raises public nuisance, breach of warranty and negligence claims.

The companies have denied the allegations in the lawsuits but have made public promises to work to avoid plastic pollution. In January, Coca-Cola, Pepsi and other international brands called for a global pact to combat plastic pollution, including by cutting plastic production.

Internationally, climate activists have targeted plastics makers by challenging government building permits for facilities that produce plastics. A lawsuit announced this year by London-based environmental law firm ClientEarth and other nonprofits is trying to kill a $3.1 billion plastics production facility proposed by British petrochemical giant Ineos in Belgium, claiming approvals by the Flemish government failed to take into account the environmental impact of the plastics production. The facility would convert fracked shale gas into ethylene, a key building block for durable and “single-use” plastics, according to the U.S. Environmental Protection Agency.

Ineos did not respond to a request for comment but has said the facility is the largest petrochemical investment in the area in decades, and would create thousands of jobs.

Climate activists also have targeted the food industry, claiming companies overstate how climate-friendly their products are.

Sweden-based Oatly (NASDAQ:), which advertises its oat-based milk alternative as the result of a less water-intensive process than that of traditional dairy milk, was hit with three lawsuits in 2021 by investors who claimed in U.S. federal court in New York the statements amounted to “greenwashing,” in which a company touts its operations as more environmentally sustainable than they are. An Oatly spokesperson declined to comment on pending litigation.

In Denmark, the European Union’s biggest pork producer, Danish Crown, was hit with a lawsuit last year alleging the company misrepresents its climate footprint through marketing that says its production is “more climate friendly than you think.” Danish Crown didn’t respond to a request for comment but has pledged to reduce greenhouse gas emissions by 50% in 2030.

A lawsuit filed by indigenous groups in France claims French supermarket chain Casino has systematically violated human rights and environmental laws by selling beef linked to land grabbing and deforestation in the Amazon (NASDAQ:) rainforest. The suit claims the company is violating a 2017 “duty of vigilance” law in France that demands companies avoid human rights and environmental violations in supply chains. The company has claimed it has a rigorous policy establishing criteria for suppliers to comply with including “zero Amazon deforestation” and no slave-like working conditions.

The world’s financial giants face claims by consumers who say they are failing to reduce environmental harms and are misrepresenting certain investments as environmentally friendly.

A group of environmental nonprofits in October announced they have initiated a legal process in France against BNP Paribas (OTC:), which the nonprofits called the “largest financier of fossil fuel expansion in Europe.” The group claims the fossil fuel investments violate the French duty of vigilance law requiring corporations to identify and reduce environmental harms. The group, led by Oxfam France and Friends of the Earth France, called the move an “unprecedented legal action.” BNP Paribas did not respond to a request for comment.

A German consumer group in October sued Deutsche Bank (ETR:)’s asset management unit DWS, alleging it misrepresented a fund’s green credentials in marketing materials. The lawsuit claims DWS told investors that it invests 0% in controversial sectors such as coal, but elsewhere indicated revenue from the coal industry accounts for as much as 15% of the fund’s revenue. DWS has repeatedly denied misleading investors.