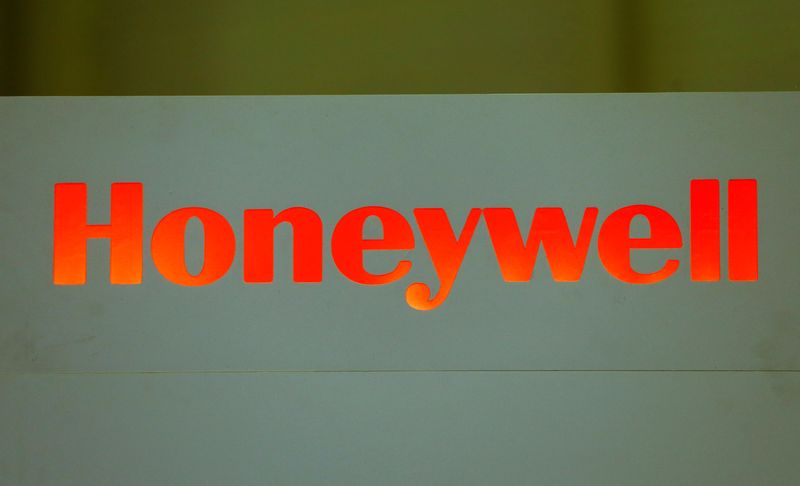 © Reuters. FILE PHOTO: A logo of Honeywell is pictured on their booth during the European Business Aviation Convention & Exhibition (EBACE) in Geneva, Switzerland, May 22, 2017. REUTERS/Denis Balibouse/File Photo

The settlement, as part of a deal with North American Refractories Asbestos Personal Injury Settlement Trust, will help the aerospace manufacturer eliminate its funding obligations to the trust, the company said in a regulatory filing.

Honeywell said the one-time, lump sum payment will have ‘limited obligations’ to the trust following the completion of the deal.

The company’s former unit, North American Refractories Company (NARCO), had filed for bankruptcy in 2002 after facing lawsuits over asbestos-related illnesses. Following the bankruptcy, Honeywell set up the compensation trust to resolve billions of dollars worth of asbestos claims.

Honeywell, which owned NARCO from 1979 to 1986, said that NARCO’s reserve of $695 million would be removed from the company’s balance sheet and a charge will be recognized once the deal is approved by the bankruptcy court.