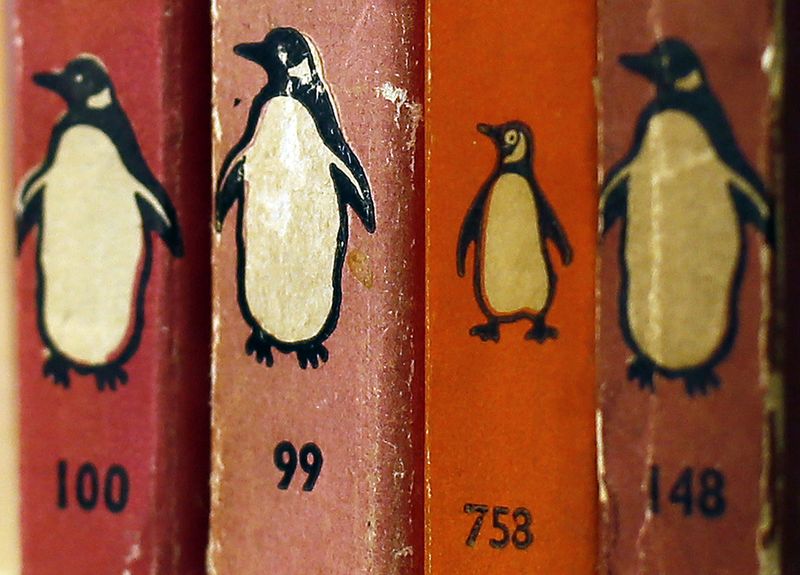 By Abigail Summerville and Anirban Sen

NEW YORK (Reuters) – Book-publishing powerhouse Simon & Schuster will let its $2.2 billion sale to Penguin Random House collapse on Monday, opening the door for a new suitor to try to clinch a deal, according to people familiar with the matter.

The acquisition was blocked on Nov. 1 by a federal judge on antitrust grounds. Penguin was unable to convince Simon & Schuster to launch an appeal and extend their deal contract before it expires on Monday, the sources said.

Penguin will owe Simon & Schuster a $200 million break-up fee as a result of the transaction falling apart.

The sources requested anonymity ahead of official announcements this week. Bertelsmann and Paramount did not respond to requests for comment.

The U.S. Justice Department had sued to stop the tie-up of the two publishers, which combined would have accounted for more than 25% of all print books sold in the United States this year.

In its complaint it argued the deal would lead to lower earnings for authors because of the reduced competition. Author Stephen King testified in favor of the government’s arguments during the trial.

Following the deal’s collapse, Simon & Schuster’s owner, Paramount Global, will be free to explore a sale of the publisher anew.

HarperCollins also unsuccessfully bid for Simon & Schuster when it was put up for sale by Paramount in early 2020.

HarperCollins and Hachette did not respond to requests for comment.