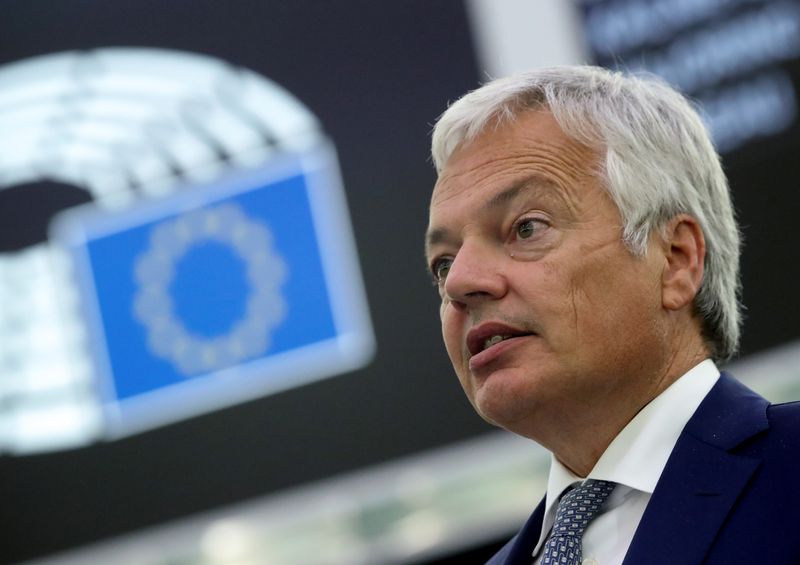 DUBLIN (Reuters) – European Union justice chief Didier Reynders will meet executives from Twitter and Meta at their European headquarters in Dublin this week, the Irish Times quoted the commissioner as saying on Tuesday.

Following recent layoffs at the two companies, the newspaper quoted Reynders as saying that he was struck by “some decisions to fire people engaged in discussion with the commission” on new regulations introduced in Brussels.

“It’s quite strange, at the moment where there are more and more obligations and necessity to put into force,” Reynders, who will be in Dublin on Thursday to speak to lawmakers, said in an interview with the newspaper.

“It’s too early to say that there is a real problem, but it is logical that we have some concerns, because of the size of the decisions taken – certainly in Twitter, but also in Meta and maybe others.”