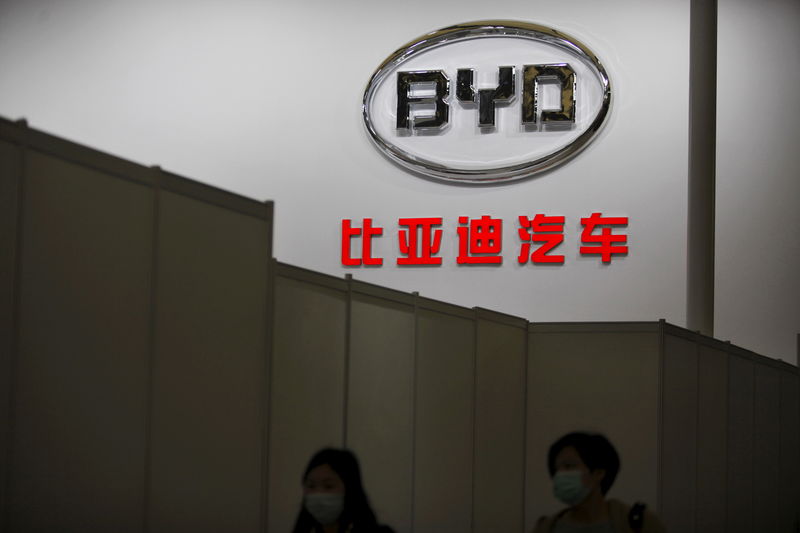 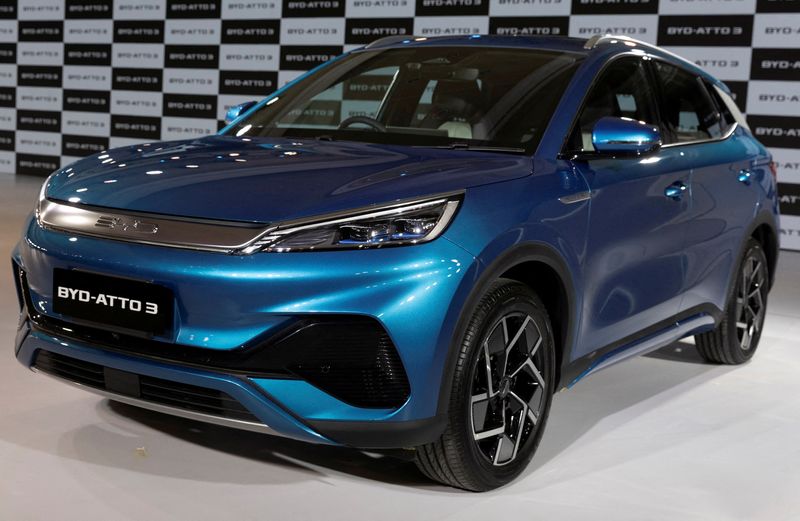 The sale lowered Berkshire Hathaway (NYSE:)’s holdings in BYD’s total issued H-shares to 15.99% on Nov. 17 from 16.28%, a filing to the Hong Kong Stock Exchange showed on Tuesday.

The Hong Kong-listed shares of BYD fell as much as 2.3% to HK$174.10 on Wednesday, their lowest since Oct. 31. The combined market value of BYD’s stock listed in Hong Kong and Shenzhen is $87.50 billion.

Separately, BYD said on Wednesday it had raised prices for each of three electric vehicle models by 2,000 yuan to 6,000 yuan, citing reasons including rising battery prices and the scheduled expiration of some state subsidy plans.

In a statement published on its official Weibo (NASDAQ:) account, BYD said the national subsidy for some electric and hybrid-power vehicles would end on Dec. 31. The raw material price for batteries had also jumped since the second half of this year, it added.