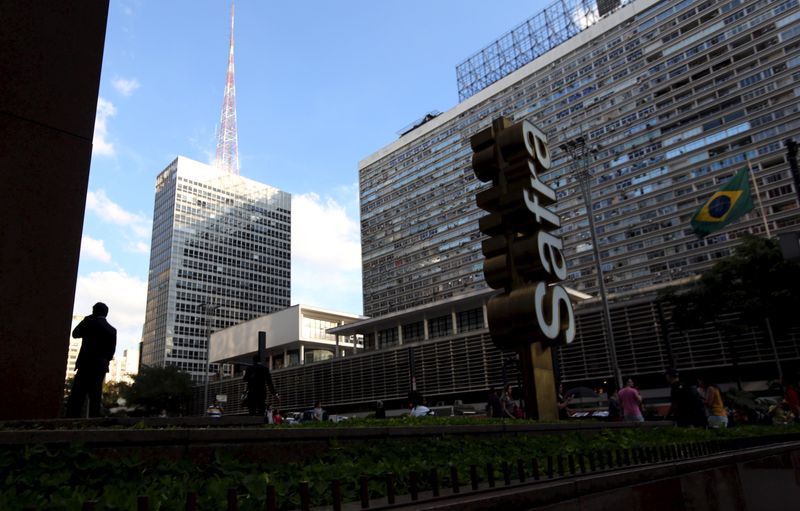 Alfa, founded in 1925, was controlled by banker Aloysio Faria, who died in 2020. David Safra, one of the controlling shareholders in Grupo Safra, said the acquisition was an important milestone for the bank.