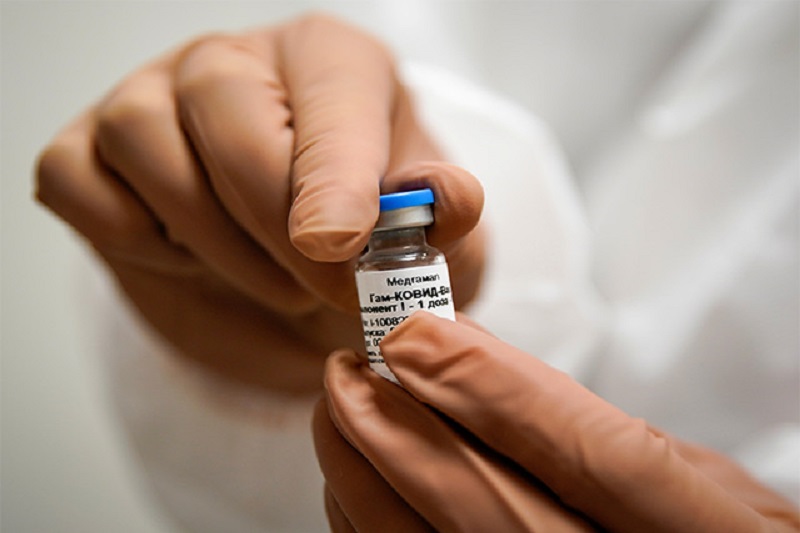 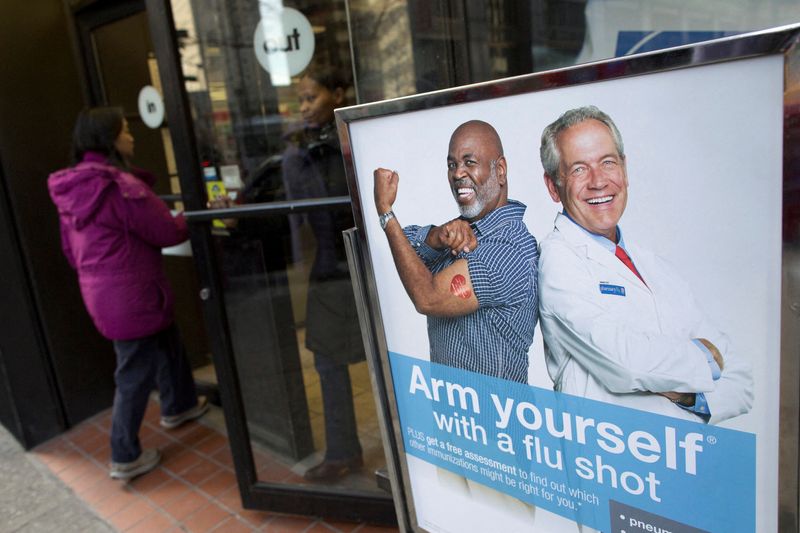 (Reuters) – An experimental vaccine provided broad protection against all 20 known influenza A and B virus subtypes in initial tests in mice and ferrets, potentially opening a pathway to a universal flu shot that might help prevent future pandemics, according to a U.S. study published on Thursday.

A universal vaccine would not mean an end to flu seasons, but would replace the guess work that goes into developing annual shots months ahead of flu season each year.

“The idea here is to have a vaccine that will give people a baseline level of immune memory to diverse flu strains, so that there will be far less disease and death when the next flu pandemic occurs,” study leader Scott Hensley of the Perelman School of Medicine at the University of Pennsylvania said in a statement.

Unlike standard flu vaccines that deliver one or two versions of hemagglutinin, the experimental vaccine includes 20 different types in the hope of getting the immune system to recognize any flu virus it might encounter in the future.

In lab experiments, vaccinated animals’ immune systems recognized the hemagglutinin proteins and defended against 18 different strains of influenza A and two strains of influenza B. Antibody levels induced by the vaccine remained unchanged for at least four months, according to a report published in the journal Science.

The vaccine reduced signs of illness and protected from death even when the ferrets were exposed to a different type of flu not in the vaccine, the researchers said.

Moderna and Pfizer both have mRNA flu vaccines in late-stage human trials, and GSK and partner CureVac are testing an mRNA flu vaccine in an early-stage safety trial in humans. These vaccines are designed to defend against only four recently-circulating influenza strains but could theoretically be changed up each year.

The universal flu vaccine, if successful in human trials, would not necessarily prevent infection. The goal is to provide durable protection against severe disease and death, Hensley said.

Questions remain regarding how to judge efficacy and potential regulatory requirements for a vaccine against possible future viruses that are not currently circulating, Alyson Kelvin and Darryl Falzarano of the University of Saskatchewan, Canada, wrote in a commentary published with the study.

While the promising results with the new vaccine “suggest a protective capacity against all subtypes of influenza viruses, we cannot be sure until clinical trials in volunteers are done,” Adolfo García-Sastrem, director of the Institute for Global Health and Emerging Pathogens at Mount Sinai Hospital in New York, said in a statement.