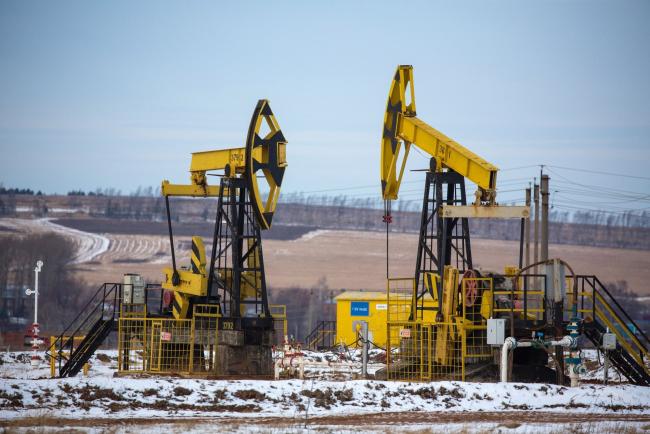 (Bloomberg) — European Union diplomats are set to meet Friday evening to see if they can hammer out a final deal on a price level to cap Russian oil exports, according to people familiar with the matter.

The bloc has been locked in a fight over how strict the price cap, which would be implemented with the Group of Seven, should be. Countries like Poland objected to the EU executive arm’s proposal to set a $65 per barrel limit, saying it was too generous to Russia. Other nations, including Greece, don’t want to go below that level.

Diplomats are optimistic that they can finalize a deal Friday, said the people, who asked for anonymity to discuss sensitive negotiations. The bloc is feeling deadline pressure, with EU sanctions on Russian oil set to kick in on Dec. 5.

Two of the people said member states were discussing the inclusion of a regular price review as a potential compromise.

The aim of the price cap, first proposed by the US, is to keep Russian oil flowing, while also curbing Moscow’s revenue. Critics of the levels proposed so far point to the fact that Moscow is already selling its oil at a discount, so a price cap at that level would allow for business as usual.