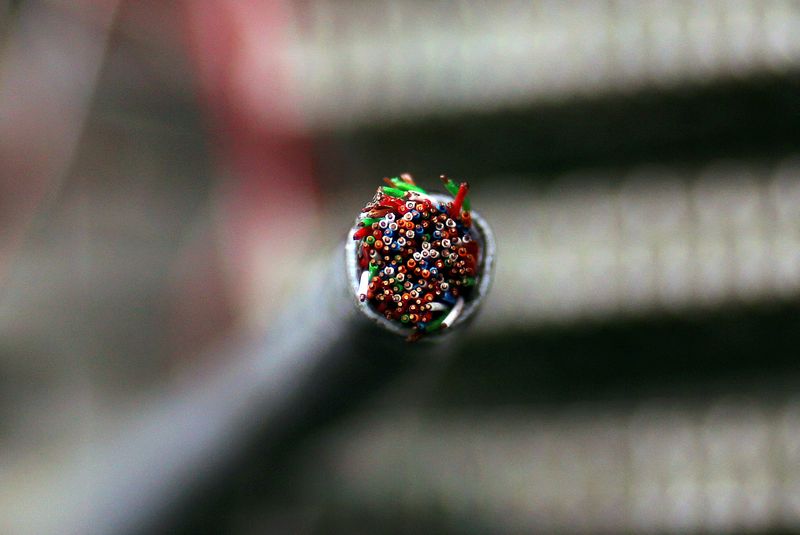 By Elvira Pollina and Giuseppe Fonte

Cabinet undersecretary Alessio Butti will now be in charge of the strategy, according to a decree on Friday seen by Reuters. Butti has been critical of the previous government’s plan to cut TIM’s 25 billion euro ($26 billion) debt pile by selling its landline grid.

The sale is a key plank of CEO Pietro Labriola’s strategy to break up and revamp the battered company. State lender Cassa Depositi e Prestiti (CDP) has an end-November deadline to submit a preliminary bid for the landline grid, under a plan championed by Meloni’s predecessor Mario Draghi.

The multi-billion euro offer would be part of a broader project to merge TIM’s network with smaller rival Open Fiber, which is controlled by CDP.

Butti criticised such an approach and called for CDP to take over TIM, whose stock is trading close to record lows, with the aim to combine the former phone monopoly network assets with those of Open Fiber.

His so-called “Minerva” project also envisages TIM selling off its service operations as well as its unit listed in Brazil to cut its debt.

The state lender is TIM’s second largest investor with a 10% stake. French media conglomerate Vivendi (OTC:) has a 24% holding.

CDP’s plan for TIM has been complicated also by valuation divergences with Vivendi, which is demanding 31 billion euros to back a sale, at least 10 billion euros above the state lender’s price tag, sources have said.

CDP still aims to submit a bid for TIM’s infrastructure by Nov. 30 under a preliminary pact sealed in May, but has not yet received a government go-ahead, four sources familiar with the matter told Reuters on Friday.

Two of the sources said key government officials still had reservations about CDP’s plan, and therefore the lender could freeze the offer for the network.

Economy Minister Giancarlo Giorgetti, who plays a key role in the sale, on Tuesday reiterated that the government wants to win control of TIM’s network which is deemed of strategic interest, adding such a goal can be reached in “several ways”.

Earlier this month Giorgetti warned that Butti’s plans for TIM needs to be extensively discussed within the government.

A meeting between the government and unions, aimed at discussing TIM’s future, is scheduled for Nov. 28.