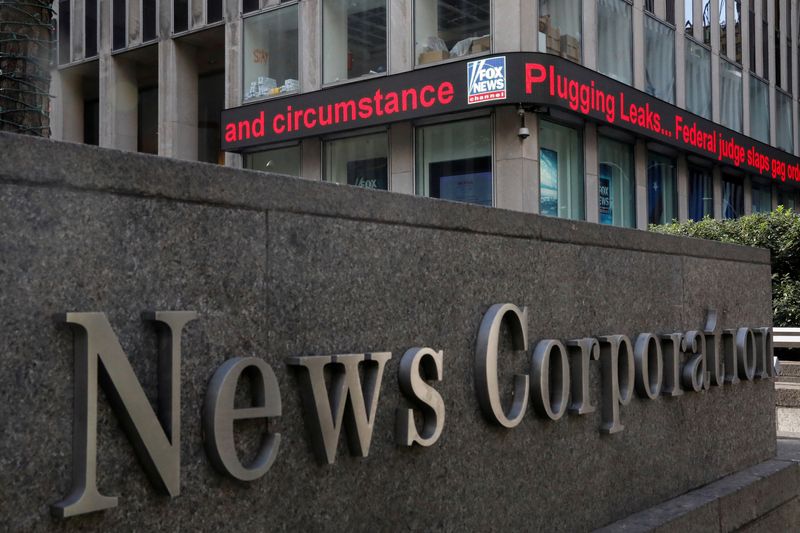 T Rowe Price, which owns 12% of News Corp, told the newspaper in an interview that a merger of the two companies would probably undervalue News Corp, which it believes is trading for less than it is worth.