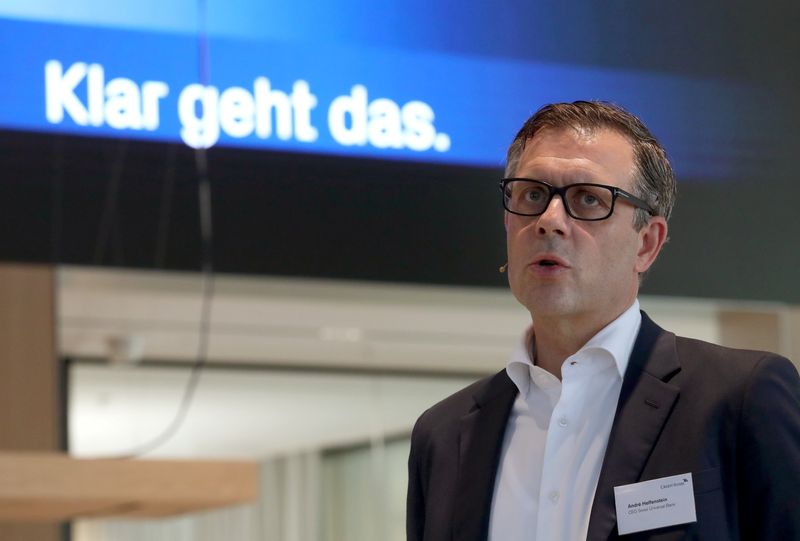 ZURICH (Reuters) – The head of Credit Suisse’s Swiss unit said “some customers have withdrawn some of their money, but very few have actually closed their accounts.”

Last week, Switzerland’s second-largest bank said it expects to make a pre-tax loss of up to 1.5 billion Swiss francs ($1.6 billion) during Q4 and revealed that wealthy clients had made hefty withdrawals, leading to a big drop in liquidity, breaching some regulatory limits.

The announcement sent the share price tumbling and led to the cost of insuring the debt of Credit Suisse against default rising.

“In our Swiss Bank division, client assets have stabilised, and we have lost a total of 1% of our asset base,” said Andre Helfenstein in an interview published on Sunday with Swiss newspaper SonntagsZeitung.

A number of options have been floated as paths Credit Suisse may take to help it get it back on track. Helfenstein said splitting the Swiss business from the bank’s international business was “absolutely not an option”.

He also said a sale of the private client business and the asset management division was “not up for debate either”.

As part of the restructuring plan Credit Suisse announced last month, the bank also said it would cut thousands of jobs by 2025, including 2,700 by the end of this year.

Helfenstein said the difficult year has had an impact on employee morale. “I wouldn’t say demotivation, but rather a certain level of fatigue and sometimes frustration,” he said.